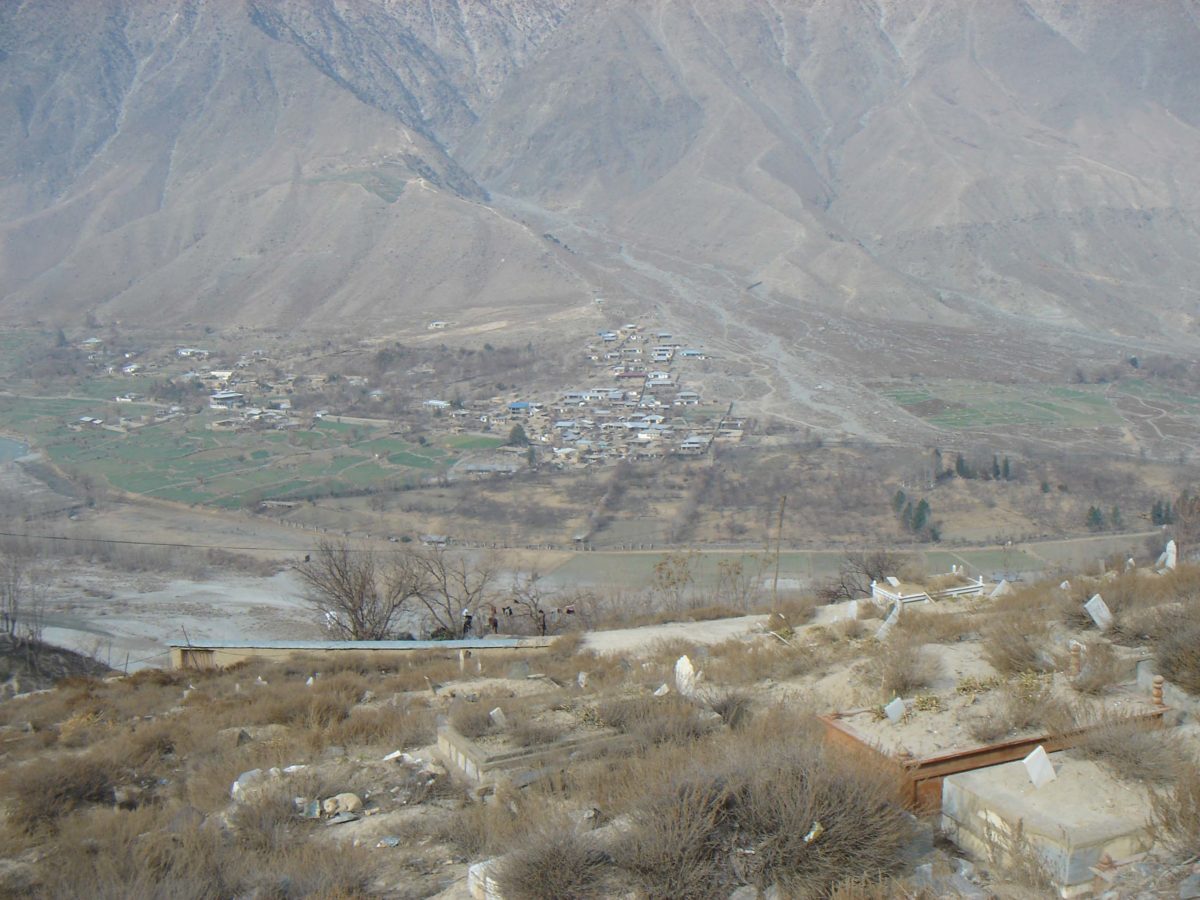 CHITRAL: A man was shot dead at Doom Shuhor village of Drosh some 45 KM from here. According to Station House Officer (SHO) police station Drosh Merajuddin resident of Arando goal (Pak Afghan border area) who was shifted to Doom Shoghor Drosh was shot dead during midnight of Sunday and Monday. Drosh police registered a case against 4 accused  Wakeel son of Burkhan, Shahbaz son of Burkhan,  Sara Din son of Nadir Khan and Fazluddin son of Nadir Khan on the complaint of Salahuddin son of deceased Merajuddin under section 302/34 of Pakistan Panel code and started further investigations.

Police arrested one accused Wakeel son of Burhanuddin of Arandogoal and started efforts for arresting other accused persons. His dead body was carried to Tehsil Headquarters Hospital Drosh for autopsy. Reasons behind this murder are telling old enmity. It is worth to mention here that Merajuddin was killed at Doom Shoghor village which is situation at a distance of 150 yards from Check post of security forces who regularly body search of each and every passenger. 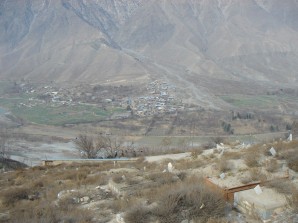