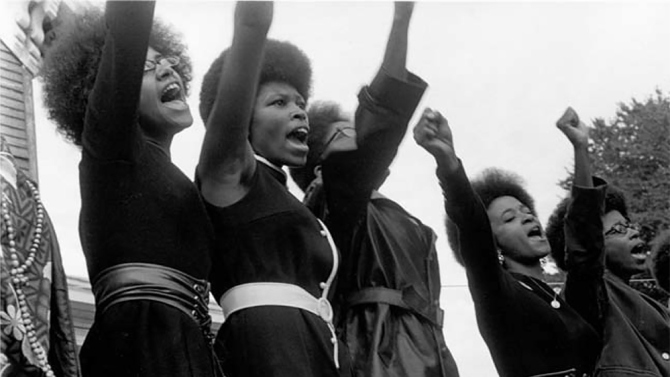 Each year I see roughly ten full-length films. A few years ago it struck me that I could easily make a “10 Best Films of the Year” list by simply placing them in order. This year I saw exactly ten movies, and have very carefully sequenced them below. A number of them are political. (Probably Spectre, a James Bond film, had the best politics. It’s about a conspiracy between terrorists and the CIA – and in fact all the “intelligence organizations” of the whole world – to control us all.) The Adderall Diaries, The Black Panthers and One Giant Leap were all shown by the Woodstock Film Festival.