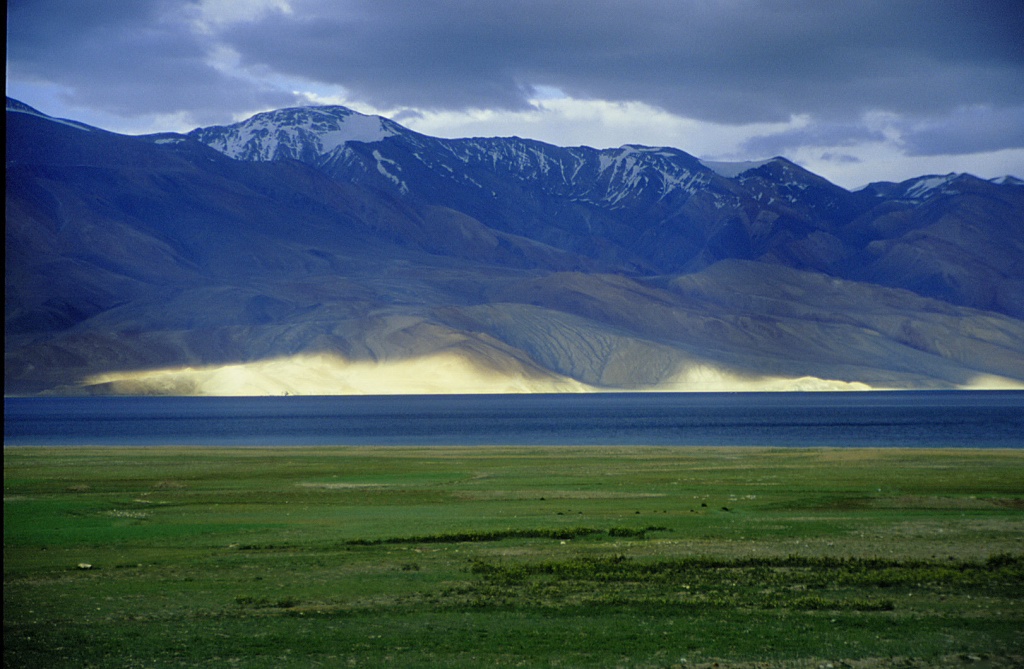 India is filled with the most opulent sights, paradoxically competing with each other to have the maximum number of admirers. Suggesting the best options to visit in India is an onerous task and also missing out any location remains poignant. Still, we are coming up with a fresh list of the best and the best only destinations around India, working tirelessly to beckon more tourists towards them. India has equally distributed space to have barren and rugged lands as well lush green vegetations all over it and to be true none of them is a reclining beauty.

An astounding weather condition is the pride possession of Meghalaya still, because it largely keeps its surroundings preserved as it came into existence. Be it the dense green forests, the cascades amidst the greenery, the cleanest villages in Asia as well as the routine every native follows that strictly adhering to the traditions of the place, Meghalaya is a special beauty, undoubtedly. There can be trillions of reasons for a traveller to keep Meghalaya as a priority in his bucket list and one of them would be the strikingly beautiful nature itself. With an annual rainfall of 11,872 mm, Mawsynram in Meghalaya is specifically known as the wettest place on Earth. The scenic Meghalaya surpasses all the expectations any traveller will have before seeing it. 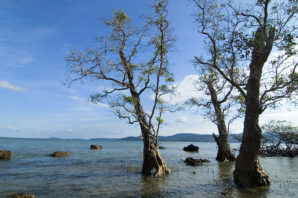 The sun toasted beaches, the wonderful turquoise shades of water, unending coastlines are some of the vibrant attractions the Andaman Islands are always boasting of. What a visitor cannot miss out is the charming mangrove forests and the dotted lush greenery preserved by the tribals and the mixed population of Asians from the south and the south east. The postcard like sunset views over the islands bewilder every mind and thus creating a wonderful halo behind the memories of the island, so dramatically. Havelock Island and its most far-flung beaches, the Baratang and its scenic mangrove forests, the Chidiya Tapu and its colourful blend of rare birds and the sugar type granules on the beach are the versatile characteristics of the Andamans. 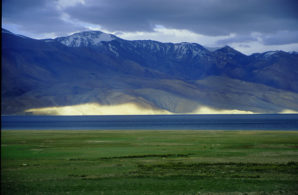 The high altitude lovers, especially, trekkers, bike riders etc are the greatest fans of Leh Ladakh, the incomparable beauty which is the pride possession of Kashmir. Ranging from the low land valleys to the high altitude lakes like Pangong, Ladakh has vivacious collection of breath taking sights. Khardung La, popularly known as the highest motorable pass in the world is second to none in providing adventure to those who try to vanquish it. The multi layers of rare hues extended through the confluence of the Zanskar River and the Indus River, through the flags flown at many of the Buddhist Gompas, through the white walls of the monasteries are some of the never dying features of Ladakh. 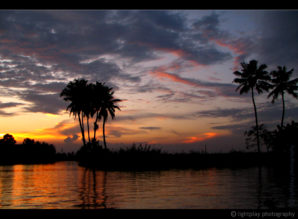 An exuberant tourist destination of India, seemingly the unrivalled protector of nature at its best quality has the moniker, the Venice of the east. Yes, it is actually a vibrant hub of trade from an ancient period and quite a large number of traders of the West were not dubious about sailing toward Alleppey and sell their goods and possibly export some of the valuable treasures of Kerala to their places. The confluence of the Arabian Sea and the glorified backwaters do a prominent role in escalating Alleppey to a must visit tourist location in the world. It plays tirelessly to help Kerala retaining its name as God’s Own Country by offering the salubrious nature, houseboat cruises, local yet sumptuous cuisines and the ages-old landmarks and their exorbitant ruins. 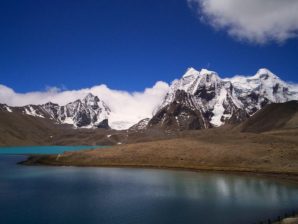 Regardless of the size when compared to the other states of India, Sikkim encompasses a lot of breathtaking scenery in which nature has the predominant space. Yumthang Valley is the ultimate location in Sikkim everyone wishes to spend time at. It is the valley of flowers of Sikkim, edged by the snow-clad peaks of the Himalayas and the verdant green pasture lands. The forest canopy encircling Yumthang Valley is indescribably staggering. The low-field growing Himalayan flowers and moreover, in spring season, the 24 species of Rhododendron turns the valley red and then the beauty is unstoppable from reaching the hearts of the beholders.

Unheard the beauty of Mizoram but celebrated in a tremendous way the awe-inspiring attractions of this tiny state. The criss-crossing mountain ridges give the Mizo people a differentiated and appreciable cultural background which is devoid of caste and gender discriminations. More than being a tourist destination, Mizoram is inviting travellers to experience its ethnicity and distinct cultural facets. The day to day life of the natives is also remarkably special, you might not find any shops and businesses after 06:00 PM and that’s why Mizoram seems to have its own rhythm in everything they possess. 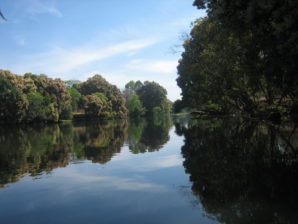 If someone asks what is so special about Coorg, we have to answer, everything about Coorg is dramatically special, undeniable by any other tourist destinations. The pomps of Coorg are shared by the marquee of coffee trees, the verdant thickets, challenging trekking trails toward its infinite hills and peaks perching on the beautiful Western Ghats and so on. Mainly, the people with an adventurous heart are urging to conquer the attractions of Coorg since it imposes decent challenges on the way. The very friendly population of Coorg would make your trip enthralling by serving the ambrosial local cuisines.

Jaisalmer looks like the mirage of something lost in the past but steadily building up the sandy castles brilliant enough to make the visitors linger for no other particular reason. The real self of Jaisalmer finds to be camouflaged by the bright colours, hustling havelis and the prime royal palace. For those who have the unsatiated inclinations to explore something different than the usual sights, then Jaisalmer is a wise choice. The golden honey coloured stones on each building have given the city another cute name, the Golden City. Since it has come out of a forgotten past does not make it faded away but made it more popular among the tourists.

Offbeat is the alluring term that can describe Lonavala in a better way. A scenic landscape overlooking at the Konkan on one side and the Deccan Plateau on the other is vividly arranged by innumerous high altitude green meadows, hills and forts on them. A campers’ destination mainly Lonavala is, rather affordable to experience the best escapade from all the conundrums of your daily life. Trekking is yet another favourite thing to be remembered. The Rajmachi fort is the most visited location at Lonavala that extends a challenging trek and the unconditional views of the residing greenery around.

Lazy are the beaches of Goa, but adorable always. The most number of tourists who love to just chill at the famed silky white beaches looking at the dancing waves of the Arabian Sea is found in Goa. Though there are hundreds of beaches all over India, Goa stands out from them because of its utmost care about its admirers. It always seizes the heart of its visitors intact and there are a million reasons behind the beauty of Goa also. When the sun decides to merge into the mighty waters of the sea, Goa starts whining but with spreading maximum beauty throughout the beaches. Goa also unveils its historical relation with the Dutch and the Portuguese through the centuries-old churches, landmarks and icons.