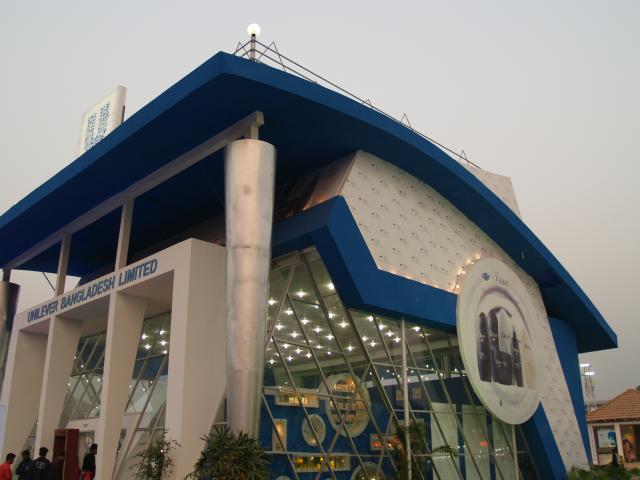 As Red Rose Films Limited, a UK-based film producing company, has completed pre-production stage of making a full-length English film on the eventful life of the Father of the Nation Bangabandhu Sheikh Mujibur Rahman with an an estimated cost of $10 million.
The indoor filming will be at Hyderabad in India and outdoors at Gopalganj, and a number of actors and actress have primarily been chosen from Mumbai and Hollywood apart from Bangladeshi.
Instead of making a $10 million film on Bangabandhu, why don’t we invest that money to make first Bangladesh ICT research University model after International Institute of Information Technology Hyderabad (also IIIT-Hyderabad, IIIT-H) is an autonomous, self-supporting institution started in 1998 with seed support from the Government of Andhra Pradesh. IIIT is a research university, at its core. That will keep the legacy of our Father of the Nation Bangabandhu Sheikh Mujibur Rahman better way. Hope our PM will consider this seriously.
The major goal of ICT University for Bangladesh will be to impart a uniquely broad and interdisciplinary IT education of the highest academic quality. This will be achieved through an integrated curriculum that consists of a highly diverse set of IT courses, interdisciplinary IT research projects, day-to-day interaction with industry, preparation in entrepreneurship and personality development courses.
The ethical question should be asked as Chittagong City Corporation Mayor has already given his assurance of providing Taka Five Crore Taka for this film. Is this money earned legal way? All Bangladeshi Citizen knows about the Chittagong City Corporation Mayor and his wealth. During past government Chittagong City Corporation Mayor was in jail for corruption charges. Gaffar Chowdhury, also chairman of the film company should think twice before he takes the contribution of Taka Five Crore for this film.
Filed under: Media & Tech, World
Share Tweet Pin G Plus Email
previous article: NSO undertakes April 2009 Labor Force Survey
next article: BJP LEADER ADVANI IS GONG TO GIVE NOMINATION FOR GANDHI NAGAR