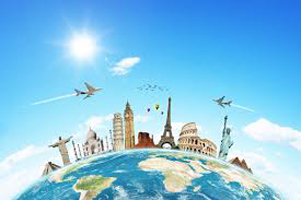 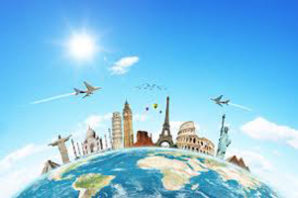 When you have flown four million miles on United and visited more than 100 countries, for business and for pleasure, you do learn a few things.  Either that or you should just stay home.  Here are some of the key pieces of advice that I use myself to stay productive and well and safe.