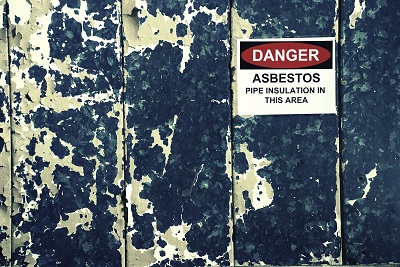 Insurers Have Paid $100 Billion For Asbestos Exposure Victims in 2016.

According Report is $15 billion more than the previously estimated number.

According to the report insurers, asbestos reserves will run out in 8 years if they are not refunded.

“The continued evolution of medical effectiveness through improved therapies, emerging drug combinations, and early diagnosis, combined with ever evolving litigation strategies, continues to make it difficult to put finality on the ultimate costs associated with asbestos liabilities.”

The latency period for mesothelioma and lung cancer is 10 to 50 years after exposure to asbestos.

This means the disease does not manifest itself for this time after asbestos exposure.

It is important for people who have had prior asbestos exposure to seek medical treatment as soon as possible.

There are approximately 3,000 people per year on average who have been diagnosed with mesothelioma from asbestos exposure.

Asbestos was favoured for use in industrial applications such as car manufacturers, steel mills, railroads, the oil and gas industry, shipbuilding industry, etc. due to its heat resistance properties and its ease of being woven into parts.

Employees across all Industries that involved manual labour have either manufactured or used products containing asbestos in the workplace since the asbestos industry began at the start of the industrial age.
Victims of asbestos exposure who become ill with mesothelioma or lung cancer may have immediate legal claims against multiple liable parties including their employer, product manufacturers, bankruptcy trust funds, and available insurance proceeds.

Asbestos exposure lawsuits are known in the legal community as the oldest and still running legal claim in United States history.

Filed under: Healthcare, News
Share Tweet Pin G Plus Email
previous article: Types of Commercial Buildings and How to Select the Best for your Business
next article: 5 Easy Ways Freelancers Can Attract More Clients