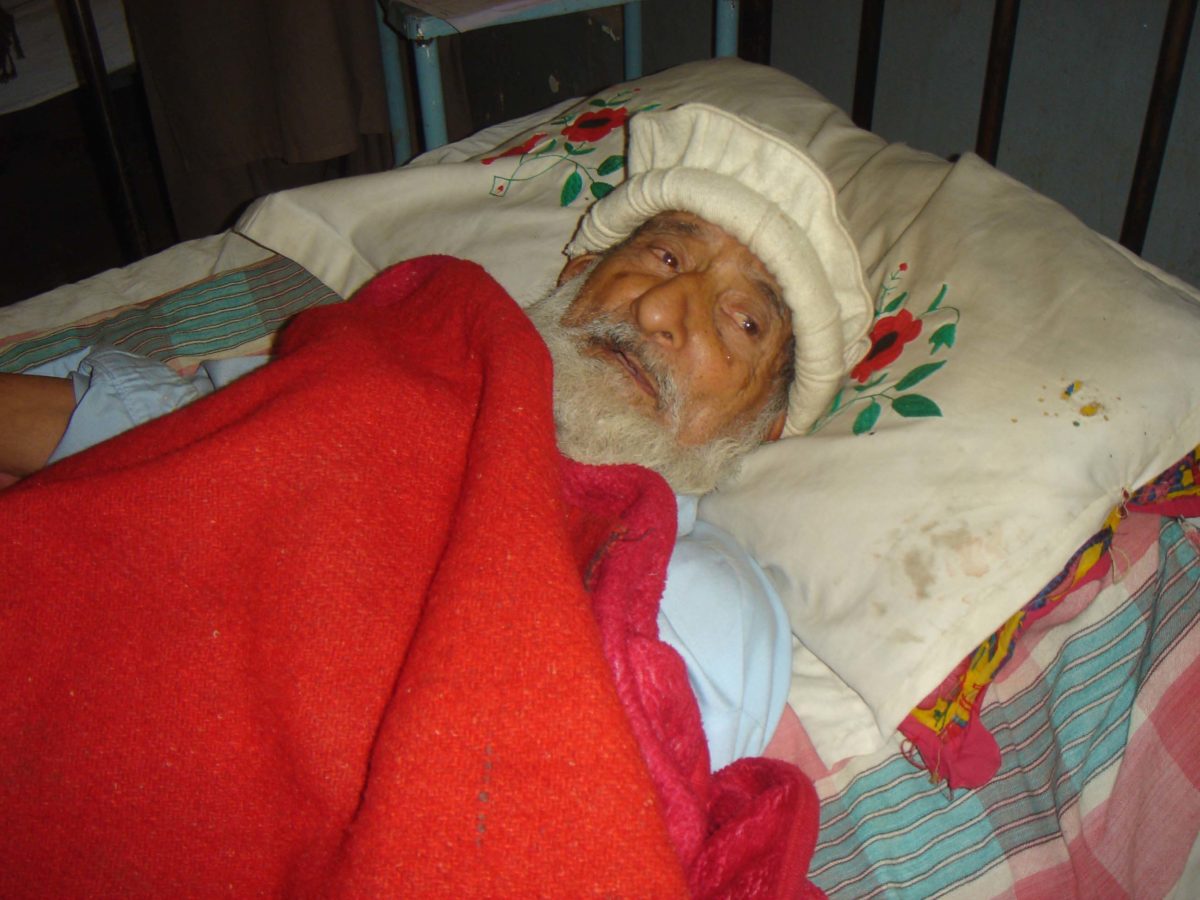 Elder of Shahmeer tribe passes away in 105 years of agae.

CHITRAL: Forefather (elder) of Shahmir family (cast) Rahmat Wali Khan passes away at Shahmirandeh of Singor village some 7 KM from here. Rahmat Wali Khan late pass away in the age of 105 years and he was most aged  person of Chitral.  He was father of Haji Mir Hakeem, Fazli Muhammad and grandfather of Engineer Ziaullah of AKPBL, Fazlullah and Hafeezullah. 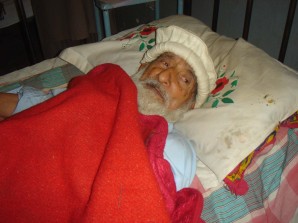