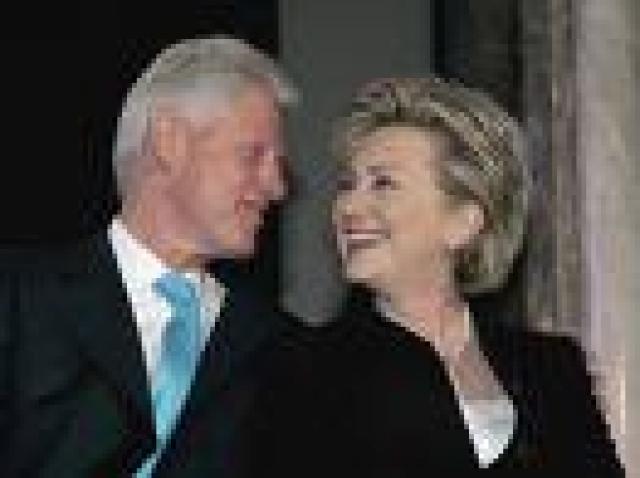 US Democratic presidential hopeful Hillary Clinton and her husband Bill Clinton earned a combined USD 109 million in eight years, paid USD 33.8 million in taxes and gave away USD 10.2 million to charities, according to the tax return released by them. This puts them among the top tier of tax payers in the United States. Most of their income – after Bill Clinton left office in 2000 – came from the sale of books the two wrote as well as the former President’s speaking tours. Expert tax analysts started closely examining the returns immediately after they were released but at least initially failed to find any smoking gun.

The presidential candidates are not required to release their tax returns under the law but only provide rudimentary information. However, they do release the returns in the interest of transparency and to squash any rumours about their financial position.

Barack Obama, who is fighting Hillary Clinton for Democratic presidential nomination, had earlier released his tax returns and had challenged her to do so. The documents show that Bill Clinton made much more after leaving the While House and the couple’s income shot up to USD 16 million in 2001 from mere USD 350,000 in 2000, their last year in the White House.