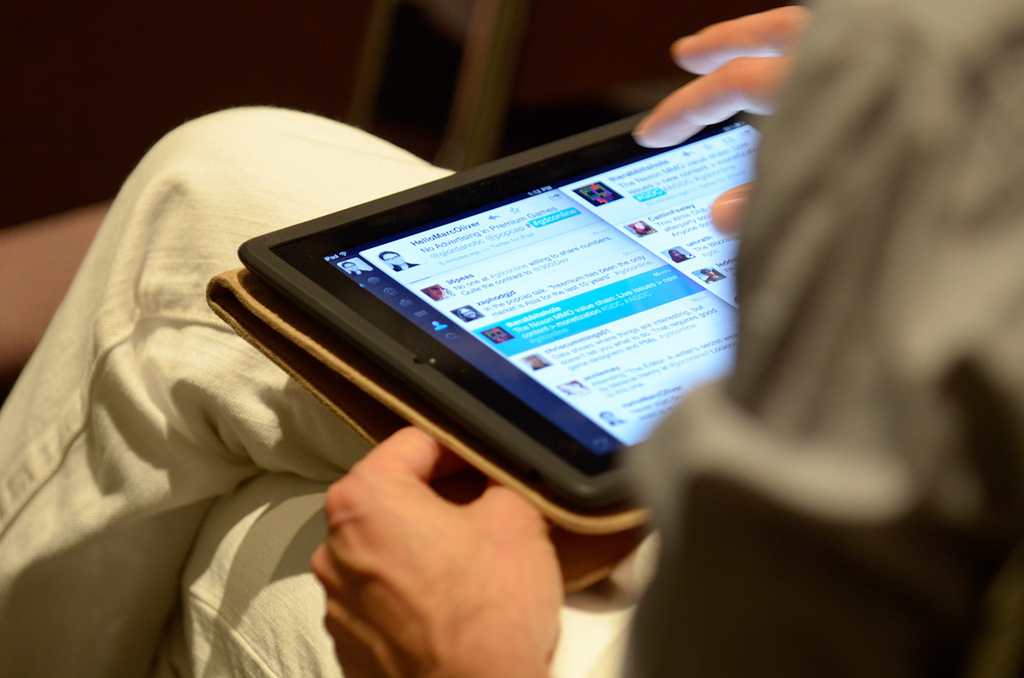 The world of mobile gaming has opened up a whole lot of opportunities not just for gamers, but also game developers. The list of games available on mobile these days continues to grow with each passing day and you can find a variety of games in different categories that you can enjoy. Whether you are looking to play something during the length of the commute or you wish to get down to some hard and fast gaming, you can find something that suits you. Both Apple’s App Store and Google’s Play Store boast an array of games, some free and some paid. Here is a list of games you can enjoy on your Android or iOS mobile phone:

While it may not be game changing or wholly original, but you do experience the shine and polish associated with console first player games on your Android smartphone. You will find yourself in a space station wandering around with the undead and try to survive valiantly by putting your problem solving skills to test. The graphics of this game are truly noteworthy as they are simply stunning.

This is the perhaps one of the best trivia games for iOS and it poses a great challenge for your brain. It can turn out to be hyper-addictive and you will have fun with the cute and cartoon designs. You can play against random opponents or also play with your Facebook friends and simply spin the wheel for answering questions based on geography, science, entertainment and art. You can only win the game when you master each category.

When you are looking for the best multiplayer shooter game on Android, you cannot go wrong with SHADOWGUN. It has really demanding graphics so you need to have a powerful Android device and you can also benefit from some classic shooter modes, which include Battle-field style, Deathmatch and Zone Control. Multiplayer voice chat is also offered, which is pretty easy to use and helps you in coordinating your team and also insulting your enemy.

If you are a basketball fanatic, you will just fall in love with the NBA 2K15 app version. The fast-paced action and slick graphics simply enhance the latest updated Quick Play and Career modes and some new ones like Blacktop and Season modes have been incorporated. You can enjoy the same console experience with this app version right on your smartphone. What more can you want, right?

After what seems like countless variations of the original, a whole new iteration of Angry Birds was finally released by Roxio. While you don’t have to pay anything to purchase the game, it did became a topic of controversy due to the in-app purchases involved. Nonetheless, even the free incarnation is definitely a hoot.

Available for free, you can take advantage of some fantastic driving experience that makes you wish for the open road. There are a horde of realistic-looking cars and you can get behind their wheel and speed across some beautiful racetracks. You can find various game modes as well, which means that the fun is never-ending. You can take part in standard races, complete time trials or mess around with the unique Time Shift multiplayer mode. Also, there is constant new content added like race cars and events.

If you are looking for the best strategy games in Android, you will definitely find Clash of Clans on the top of the list. It boasts a highly addictive yet simple concept. You are responsible for building a town and its defenses and then you have to train the troops for fending off attacks from the other players. This game is basically never-ending because it is a persistent multiplayer game and is one of the most popular games to be found. You can find clash of clans free gems online and make your game more interesting. In addition, you can also continue your game on multiple Android devices as your progress is synced to your Google+ account.

Zynga Poker is undoubtedly one of the most popular games amongst people as it allows you to play Texas hold ‘em Poker with random players in different parts of the world or even with your friends’ right from the comfort of your touch-screen device. You have the option of playing some casual poker games or indulge in some competitive tournament variants if you have the mood for it. You will get free chips delivered to your account every day and you can also use real money for getting some extra chips.

Electronic Arts’ Plants Vs Zombies was one of the most successful free games in the mobile market and now it also has a sequel. The spirit of the original game is retained in this one and some more plants, zombies and power ups have been added. This colorful defense game is highly addictive and there are also some in-app purchases you may have to make. All this can guarantee you hours of fun.

The sequel to Telltale Games’ critically acclaimed and award-winning series picks up exactly where the first season ended. You are an 11-year-old girl Clementine in The Walking Dead Season 2 who has survived the zombie apocalypse for a year. Rather than confusing the players with numerous puzzles, this game has put more emphasis on character interaction and the burden that comes with emotional decisions. The choices made in season one are carried off to season 2.

Since the introduction of the fantastic puzzle game, Mountain Valley, mobile gamers have come to expect puzzle games that are beautifully designed and seem more suitable for trendy websites. The latest addition on this bandwagon is ZigZag and it is more a reflex-game instead of being a puzzler. Your job is to take a ball on thin zig-zagging paths without falling over the edge.