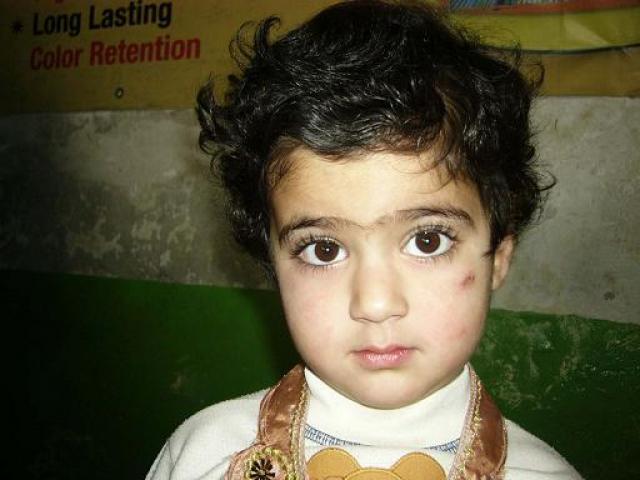 CHITRAL:  Due to fighting between Taliban and NATO (Ally forces) at Bergamatal Nooristan of Afghanistan area 15 Afghan security forces (soldiers) were flee away from Nooristan. They were kicked by Taliban militants from Afghanistan to Pakistan.  They entered in Shekhandeh at Rubmoor (Kalash valley) who were arrested by Security forces of Chitral. A Military officer on the condition of anonymity told this scribe that they are 15 Afghan military forces who entered in Pakistan territory with illegal way and were arrested by law enforcement agencies of Chitral Pakistan. There is aggressive fighting between Taliban and Ally forces at Bergamatal Nooristan adjacent to Chitral border. Source told that some Afghan soldiers were killed by Taliban and 15 of them were flee away to Chitral. Spokesman of security forces   said that these Afghan soldiers would be produced before the local court after completing of proper inquiry and would be hand over to Afghan government later on. It is worth to mention here that Chitral is situated on Pak Afghan border area and people of Nooristan Afghanistan having close relationships with the inhabitants of Chitral People living on border area.

Main Sheshi koh and Madaglasht road was blocked due to land dispute between two opponent groups. Talking to this scribe on mobile phone from the peak of a mountain at Sheshi koh valley Haji Muhammad Mukhtaram Shah alleged that local police have seized his 200 goats on the gesture of his opposite group and 5 goats were died due to hunger. He said that we are 30 households who suffering badly by this way and our opposite group are 70 families. He said that we tried of our best to release our goats and to let them to our pasture but they refused to do so. He said that my party have blocked main Sheshikoh road at Pursat village upto 2 Kilometers by putting heavy stone in the middle of main road and we opening fire over those who try to remove these stones from the road. He also alleged that my group opened fire on Sub divisional Police Officer and SHO police station Drosh. He alleged that the opposite group harassing us and they are being supporting by local administration. He warned that if his goats were not released and they were not let to his land and pasture his party will block main road for all type of traffic as well as for pedestal one too. In this connection when this scribe contacted Chitral police they expressed their un-awareness about this issue.

Continue rain at Chitral causing for cold weather in Chitral as people once again using warm cloth and heating themselves with fire wood. Hence standing crop of wheat is badly affecting by continue rain and cold weather. Water level at Chitral River also has raised and there is flood in the river. While people in upper Chitral facing great problems due to sever cold weather and they still besieged inside their houses and using fire wood for heating their selves even in the month of June. This is miracle of the nature that  people suffering by sever hot weather in one part of Pakistan  but some people badly affecting by sever cold weather in other part of the country.