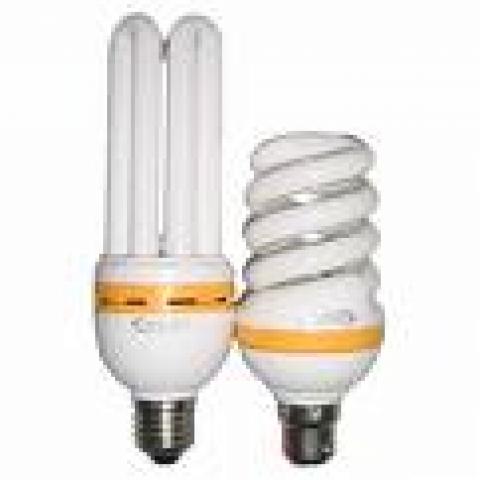 To reduce power consumption, Govt is planning to distribute 15 million energy saving bulb. Govt has already started work to implement the project from next February. World bank will finance the project.

The source has confirmed that 2 such bulbs will be distributed among 7.5 million families. Each family will return 2 general electric bulb in exchange. Govt will import these bulbs via Infrastructure Development Company (IDCoL). Each bulb will cost 80 cent for import purpose. Ministry of Power & Electricity will arrange to import these bulbs duty free and ensure quality of bulbs through BSTI. Experts have expressed concerns that it will reduce at least 350 MW power consumption.
The source also confirmed that 5 and 10 million bulbs will be distributed in rural and urban area respectively. For this, Ministry of Power & Electricity will start campaign from Sep’09 like the immunization campaign. Bulbs will be distributed through Union Parishad, Pourashova and City Corporation. An unnamed source from Key Govt personnel has also confirmed that 50 million bulbs will be distributed in future if the project becomes successful.  By turns, all Govt and Non-Govt organizations will be taken under this campaign. It will not only reduce consumption of electricity but also monthly electric bill will also be less. Because a 10 MW energy saving bulb provides light tantamount to 100 MW of general electric bulb. Experts are expecting that once it’s use will in large scale, the bulb can be produced locally also.
Filed under: Media & Tech, Politics
Share Tweet Pin G Plus Email
previous article: Nervous Govt to CBI: Why clean chit to Tytler?
next article: Financial Services Industry