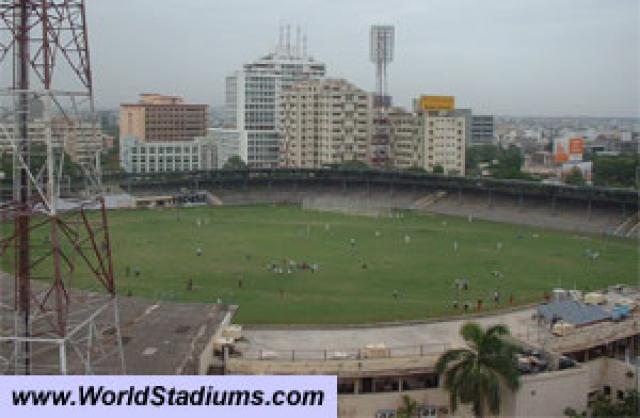 15 YEARS AFTER DIG’S KILLING BY MAOIST, COURT QUASHES THE CASE

More than 15 years after a senior police officer K S Vyas was killed in the heart of Hyderabad by the naxalites of the People’s War, a local court quashed the case and acquitted four of the 21 accused.

The deputy inspector general of police K S Vyas, who was in the forefront of anti naxalite drive in the state, was killed by the naxalites on January 25, 1993 when he was jogging in Lal Bahadur Stadium adjacent to the city police control room.

The second metropolitan sessions judge dismissing the case said that the prosecution had failed to bring sufficient evidence to prove the guilty of the accused. Those acquitted today include Seshaiah, Tirupati Balaiah, Narasaih and another person.

The police had said that 21 persons including some top leaders of the People’s War were involved in killing Vyas to take revenge of the killing of many naxalites. Top leaders like Patel Sudhakar Reddy, Veera Reddy, Shakamuri Appa Rao and M Damodar Reddy were among the senior leaders who were named as the accused. While the south Telangana committee secretary Damodar Reddy alias Madhu and Hyderabad city secretary Veera Reddy and many other accused were killed in different encounters, Shakhamuri Appa Rao and Nayeem were arrested. Appa Rao managed to escape in the early stage of the case while Nayeem staged a sensational escape from the Hyderabad court last year.

The killing of Vyas in Hyderabad had sent shock waves because he was the senior most IPS officer to be killed by the naxalites in the state till that time. Few years later later the same People’s War killed an assistant director general of police Umesh Chandra in the city.   People’s War was merged with the MCCI of Bihar in 2004 to form the CPI Maoist. Patel Sudhakar Reddy, who is now part of the central leadership of CPI Maoist and Shakamuri Appa Rao are among the accused of the bid on the life of the Chief Minister N Chandrababu Naidu in October 2003.

A senior police officer commenting on the court verdict said that only those who were arrested and produced before the court were acquitted and many key accused were still at large. “We will reopen the case when the absconders are arrested”, he said. End