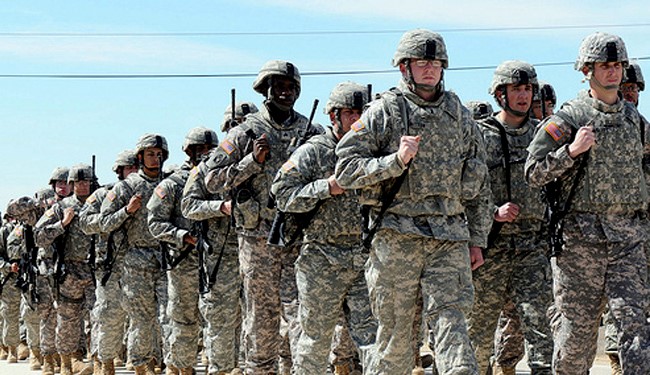 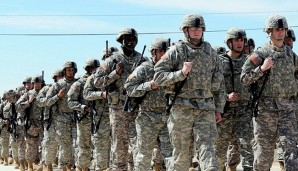 I received the following letter from Senator John McCain today.

Thank you for contacting me regarding the ongoing situation in Iraq and conflict with the Islamic State of Iraq and Syria (ISIS). I appreciate hearing from you on this important issue.

Iraq has consistently devolved into a safe haven for terrorists since President Obama made the decision to withdraw all of our troops without any residual presence of U.S. forces in 2011. The President’s mishandling of Iraq for the past five years, and his consistent inaction on Syria, have now brought us to the edge of disaster: ISIS – a more ambitious, more violent, and more radical offshoot of Al-Qaeda – has now taken over a large territory in Iraq and Syria. It is the largest terrorist safe haven in history. ISIS’s offensive is now reigniting sectarian conflict in Iraq and threatening to erase the gains that nearly 4,500 brave young Americans gave their lives to secure – and that were largely secure when the President took office in January 2009.

In 2011, our senior military leaders and commanders on the ground believed that keeping a residual U.S. force in Iraq was critical to our national security interests. Even many senior Obama Administration officials, such as former Secretary of Defense Leon Panetta, agreed. A residual U.S. troop presence could have assisted Iraqi forces in their continued fight against Al Qaeda. It could have provided a platform for greater diplomatic engagement and intelligence cooperation with our Iraqi partners. And it could have made Iranian leaders think twice about using Iraqi airspace to transit military assistance to Assad and his forces in Syria. Unfortunately we don’t have the luxury of being able to alter history, but it’s not too late to influence events.

On September 10, 2014, the President announced a new U.S. military strategy in response to the threat from ISIS. This includes conducting air strikes against ISIS positions in Iraq and Syria, providing approximately 1,600 U.S. military personnel to assist the Iraqi Security Forces (ISF) and our Kurdish partners in combating this threat, and training and arming vetted, moderate Syrian opposition forces.

Although I called on President Obama to take all of these actions sooner, I support them now as a necessary starting point. Unfortunately, his delay has allowed the threat we face from ISIS to get dramatically worse. While our current actions can degrade ISIS over time, I do not think they are capable of achieving the President’s goal of destroying ISIS, as we must. To do so, more must be done. Most importantly, we must recognize the reality that we cannot defeat ISIS without achieving the President’s other goal: forcing Syrian President Bashar al-Assad to leave power and creating conditions on the ground for a negotiated end of the conflict and a political transition in Syria. Assad’s barbaric war on the Syrian people has created the conditions for ISIS to grow and gain strength for years, and this will continue as long as he remains in power.

Again, thank you for writing to me on this very important and dynamic issue. I am passionate about this issue and take my positions and responsibilities very seriously. I thank you for your input, respect your stance, and will keep your concerns in mind as we move forward.

Filed under: Military, News
Share Tweet Pin G Plus Email
previous article: SBFW present NoNeillah’s Collection on the runway during NYC Fashion Week 2014
next article: Was Anyone Watching Debate No. 3?