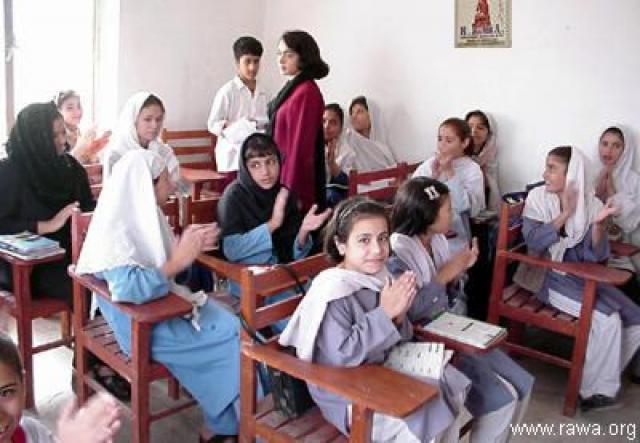 Kabul: Officials in the northern Zabul province of Afghanistan has said that they have reopened 17 out of 120 children schools which were forced to close by the Taliban militants.

‘On the demand of local people we have reopened 14 schools in Arghandab and 3 in Nawbahar district and are trying to reopen the remaining ones too’ said Director of Zabul Education Department Nabi Wadan.

The Taliban militants, according to Afghan officials, have forced through their attacks and threatening letters to close more than 400 schools in the country. More than 2000 children were deprived from education from closing these schools.

This time, said the Director Nabi Wadan, the schools were opened after local tribal elders assured that they will protect them from the Taliban attacks. The main problem of the Afghan government is that officials often say that local people don’t support their efforts to protect the schools.