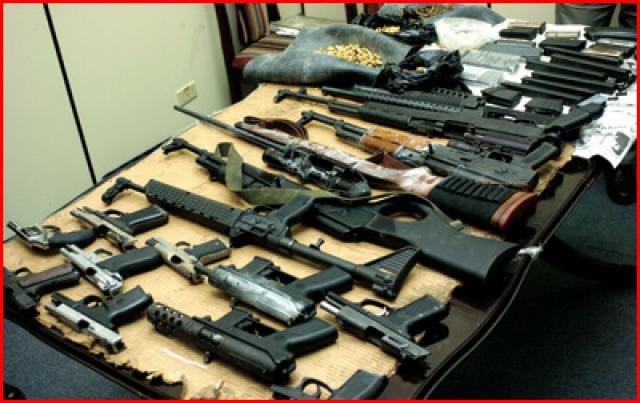 A teenager who murdered three women between the years 2006 and 2008 have been arrested by detectives from the Mandeville CIB in Manchester.

Reports are that 19-year old André Bradford of Grey Ground district, Manchester was picked up during an operation in the Grey Ground area in early June. He was held in connection with last May’s murder of 41-year-old Patricia Clayton of Grey Ground. He was formally charged for Clayton’s death on June 23.

It was further discovered that he was connected to the murders of 30-year-old Bridgette Bryan on December 15, 2006, and 60-year-old Vera Bradford on October 12, 2007, both resides in Three Chains district, Manchester.

According to the police reports on May 31 residents of Sherwood Acres in Heartease district stumbled upon Clayton’s body in an open lot with stab wounds. The police was called in.

Also on October 12, 2007, family members of Bradford went to visit her at her home in Three Chains. It is said that they on entering the house, stumbled upon her nude body accompanied with stab wounds.

In the third incident, which occurred on December 15, 2006, Bryan left home to visit a friend in the community. When she did not arrive as expected, her friend became suspicious and alerted residents who launched a search. Her body was later found in bushes in the community with multiple stabs wounds.

André Bradford is scheduled to appear in the Mandeville Resident Magistrate’s Court on Wednesday.