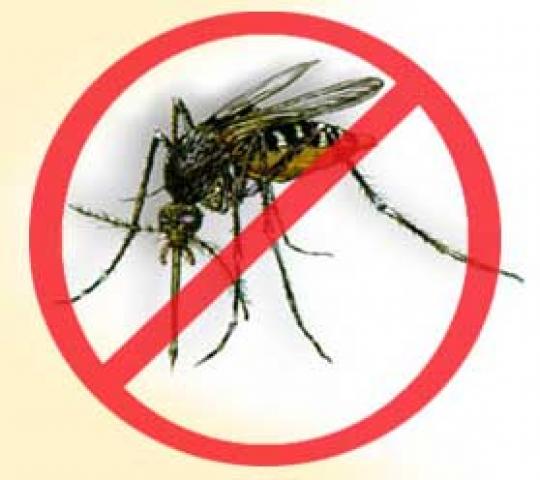 The Epidemiologists  warned the public to destroy Dengue Mosquito Breeding Places and clean their surroundings during this rainy season to avoid spreading of this deadly disease which claimed 93 lives so far throughout this year.