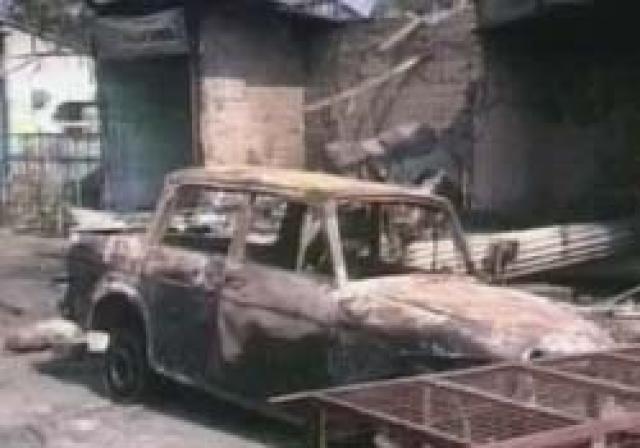 Karimullah Khan, a close aide of Dawood Ibrahim who was allegedly involved in the 1993 Mumbai blasts has been arrested by crime branch.

Khan was allegedly involved in bringing explosives to Shekhadi.

According to the police he fled to Pakistan via Nepal after the blasts.

In 1995, a red corner notice was issued for him. He was hiding with Dawood Ibrahim in Pakistan at the time.

In 2006, he returned to Mumbai and was living in Mira Road, on the outskirts of the city.

In a fresh arrest in the 1993 Mumbai serial blasts case the Mumbai crime branch has arrested Karimullah Khan for his alleged role.

Karimullah had fled to Pakistan via Nepal after the deadly blasts that killed over 200 people.