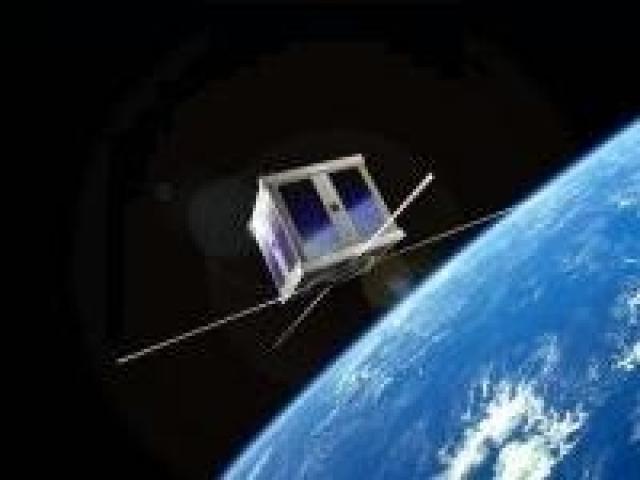 The "Anusat" has been designed by 37 aerospace engineering students with the help of 10 teachers from the Madras Institute of Technology. ISRO, which has been promoting the development of satellites (microsatellites), is finally seeing its efforts bearing fruit with the imminent launch of the Anusat. The idea behind the promotion was to make the students aware of the various factors involved in the design and launch of a satellite. These involved taking in to consideration the thermal management of the satellite, controls, the guidance system, power delivery, and not to mention, the communications part wherein the two-way communication between the satellite and the command centre will be managed.

Anusat has been designed to cater the basic communication purposes. However, the main purpose behind the initiative, apart from the obvious scientific intent, was to give the students a "hands-on" experience in handling complex projects like the design, development and execution of a project of this nature. The program was initiated in 2002 and was ideated by R. Vasagam, the former vice chancellor of Anna University.

Other universities and educational institutions are already in the midst of developing micro satellites. These include the IIT Mumbaui and IIT Kanpur and not to mention, Anna University to which the Madras Institute of Technology is affiliated with.

The launch of the satellite is expected to happen on April 5 or 6.