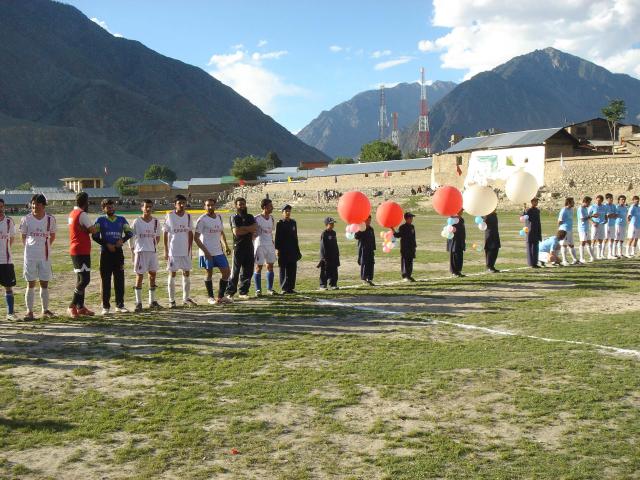 2 Shod dead in Drosh. Afghan Refugee opened firing and flee away from the scene.

CHITRAL:  Two persons were killed by an Afghan Refugee at Drosh area. According to SHO police station Drosh some an unknown Afghan refugee opened indiscriminating firing on a woman and man at Daam goal village some 45 KM from here as a result Habibur Rehman son of Mangal Khan and a lady Tajmina  daughter of Islameel resident of Daamgoal killed on the spot. The accused success to flee away from the scene. Drosh police lodged FIR under section 302  of double murder case against an unknown Afghan refugee and started further investigations.  Local people disclosed that might he killed them on doubt basis of illicit relationship.  Hence factual reasons behind this double murder could not ascertained until filling of this report.