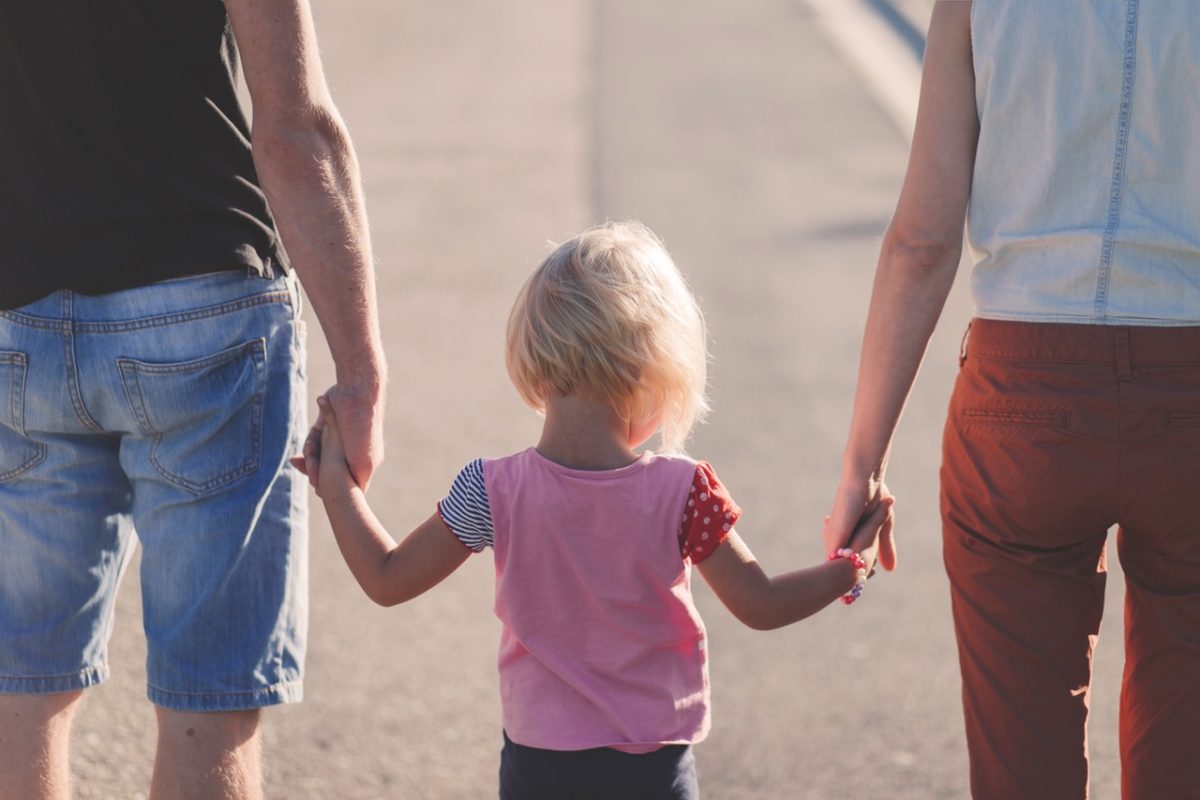 Nobody is ever ready to have a child, but when you do, it’s very important to understand the psychological nuances in raising one. A lot of care and thought must be put into raising a child because their behaviour for the rest of their life is very much based on their childhood development.

So, here are just a two you get you started:

It is common knowledge that most Asian parents highly prize the achievements of their child (academic, musical, etc.). These achievements are also sometimes used as a yardstick to compare their kids’ achievements with their peers’.

While this may appear to be healthy as a form of competition, it also frames the child’s self-esteem towards external motivations (i.e. achievements).

Carol Dweck, a professor of psychology at Stanford University and best-selling author of the book Mindset, advocated that it is crucial for parents to praise a child’s efforts over their achievements.

Her research paper found that rewarding children for their efforts would increase their motivation to thrive for better.

The rationale behind this is twofold:

In short, effort is within the child’s control – achievement isn’t.

Morty Lefkoe of the Lefkoe Method wrote a piece on the Huffington Post that’s very worth reading. He talked about the hidden message we leave behind with our children based on our interactions.

For example, if we train our kids to drop everything and be at the table for dinner in seconds it may signal to them that what they want doesn’t matter, and their decisions and opinions aren’t important. Even during instances where parents dislike being questioned by their children and tell their kids to just do as they say, that might signal them to think that the only way for people to accept them is only for others to be happy.

The consequences are many: Among the gravest is the lack of self-esteem. It is no surprise that those with lower self-esteem because of their upbringing may give in to peer pressure at a very early age, playing a passive role in life and never expressing their opinions when it is truly needed.

“What is my child likely to conclude about him or herself and life as a result of this interaction we just had? If it is a positive belief, congratulations! You got your job done. If it is a negative one, go back, apologize, and clean it up.”
A lot of the social anxieties we face today are shaped by the subconscious models we have about reality. With these two tips, we can go further when it comes to our children’s development.

***
This post was written by Ben Sim from iPrice group, a price comparison and meta-search engine based in Malaysia, Singapore, Philippines, Thailand, Vietnam, Indonesia and Hong Kong.

Filed under: Lifestyle, Parenting
Share Tweet Pin G Plus Email
previous article: Collagen supplements for the body – Good or bad?
next article: The Basics of Keeping Your Child’s Teeth healthy