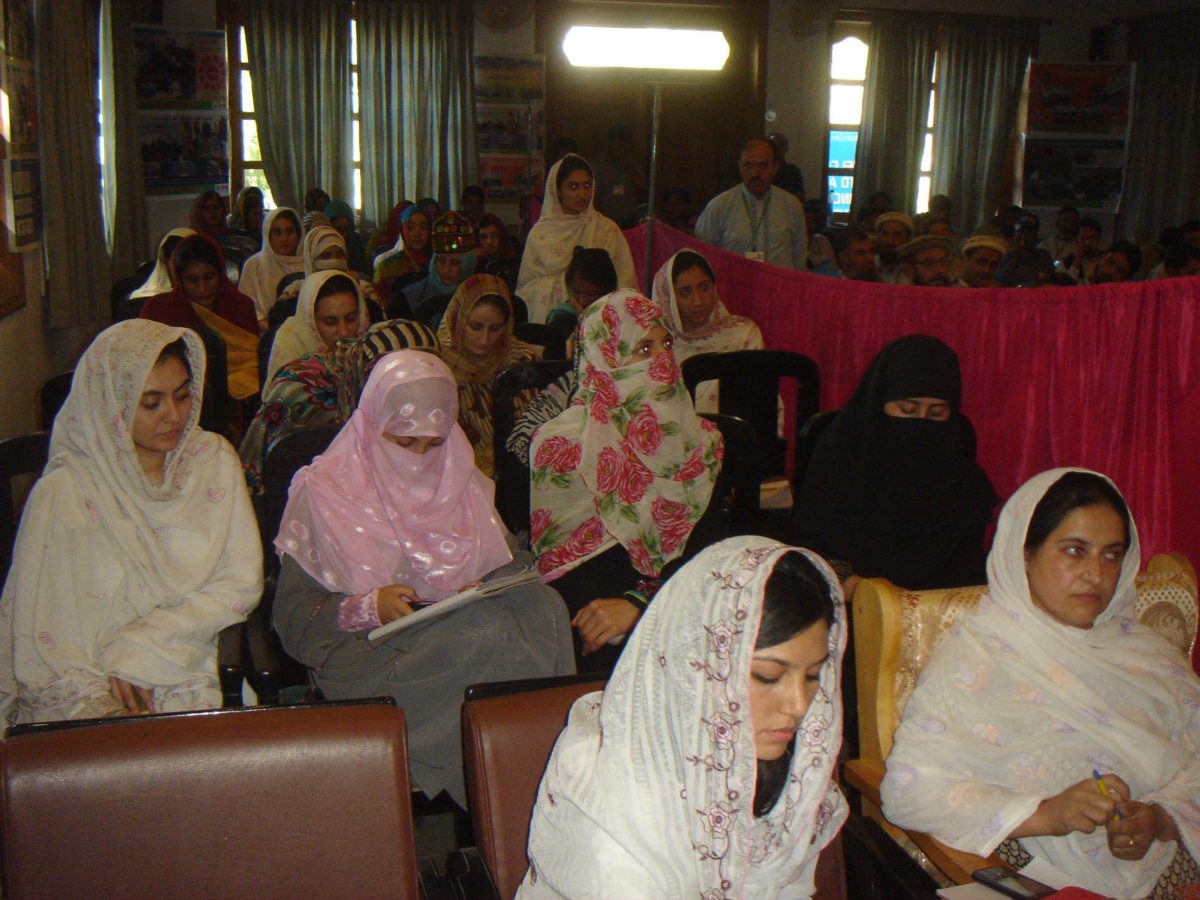 CHITRAL:  A married women allegedly was killed by her husband at Arando village some 90 KM from here on Pak Afghan border area. According to SHO police station Arando Mahira Bibi wife of Shah Hussain was killed by her husband. Police told that Shah Hussain was serving at Peshawar and his wife was living in her parents house. He returned from Peshawar and stayed at his in laws house for one month.

He shifted his wife to his own house with the pretext to be checked up her by a physician. Last night he opened firing with Kalashnikov and killed his wife. Arando police registered a case against Shah Hussain on the complaints of relative of his deceased wife and started further investigations

Reasons behind this murder case could not ascertained until filling of this report.

Mother of two children suicide by hanging her self.,

CHITRAL: A married woman, mother of two children, allegedly killed herself by hanging to a rope tied to the ceiling in the Mordair village of Chitral  of upper Chitral. Shabana wife of Saeed Rahmat found dead in her house.

According to  SHO police station Mulko Hussain Ahmad police were informed that a woman suicide in Morder vilage.  Police contacted relatives of Shabana  who told the police that his she  has committed suicide for unknown reasons. They  also informed the police that Shabana   was married to a man  Saeed Rahmat in another village. They  said that she found dead in her house by hanging with a rope but it could not ascertained that either it is a suicide case or murder?  They  added.

This latest suicide takes the number of women who allegedly killed themselves during 2014, so far, to sixteen (16), according to local representatives of the Pakistan Human Rights Commission.

The biggest cause of suicide among women, reportedly, is absence of social justice and discriminatory customs, as well as domestic issues and socio-economic pressures. A large number of women killing themselves by suicide jumping in river or hanging with a rope. There is no psychiatrist (Doctor) in Chitral to diagnose these suicide cases in women folk.

Molko police started investigation under section 174 but hence they not lodged any FIR.

Hence independent source told that might Shabana were killed by her husband because her husband refused from her autopsy (postmortem) and was buried in hurry. While in such cases police often arrange autopsy (postmortem) to ascertain that either it is suicide or murder case but in present case no postmortem were conducted. A judicial inquiry is must in such cases for confirmation of suicide or killing attempt. 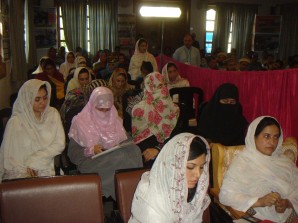 women were killed at Chitral