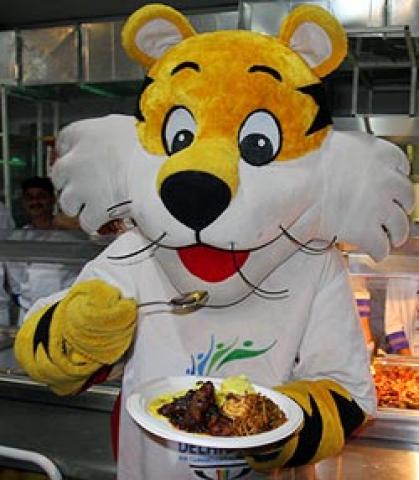 Today (Oct. 3) the 2010 Delhi Commonwealth Games will get underway with a grand opening ceremony. Oscar award winner music genius AR Rehman performance and athletes from 71 Countries will take the oath. Sporting event originated as the British Empire Games (1930).Competitors are members of the Commonwealth o Nations.Based on the Olympic games, Commonwealth Games are held every four years. Commonwealth is an association of 71 states, consisting of English speaking countries.