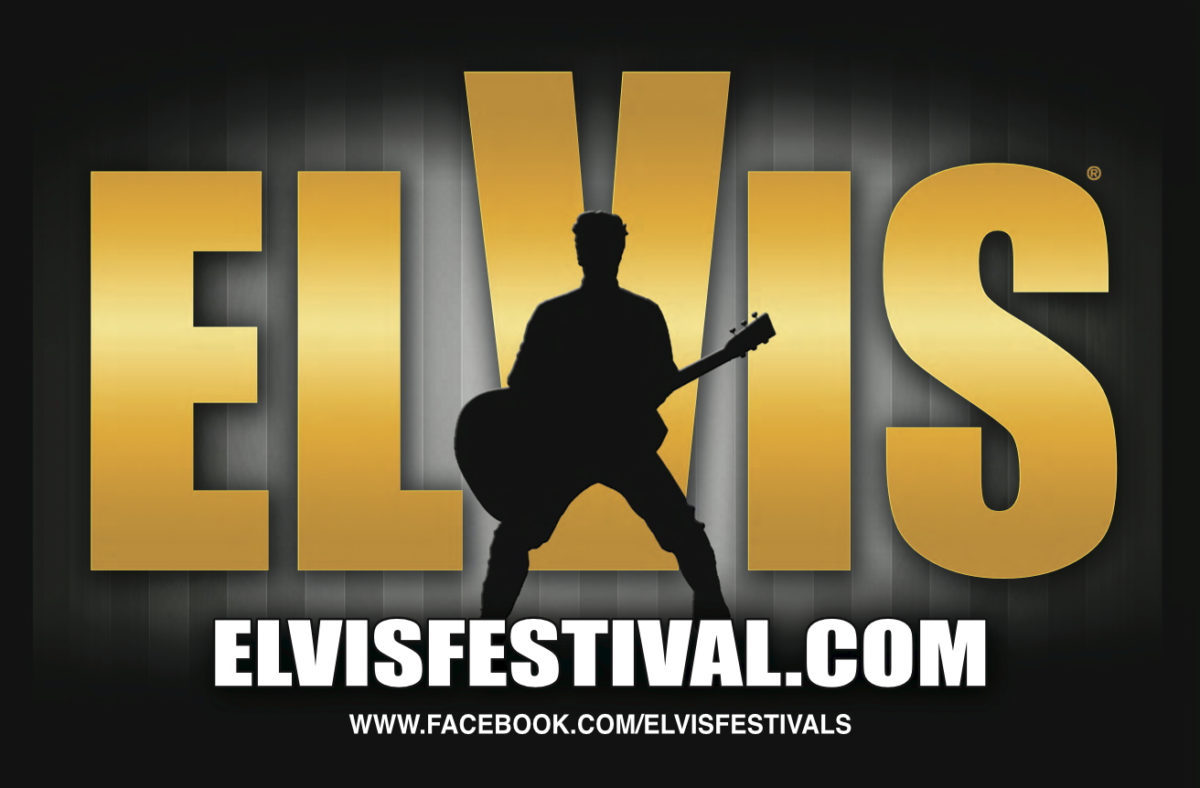 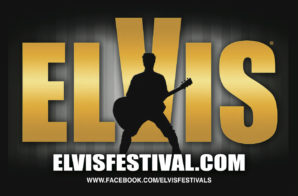 (1888 PressRelease) The Public can see Icenhower Perform at upcoming Elvis Festivals around the country.

Memphis, Tenn. – The competition was fierce and the costumes were elaborate when Elvis Tribute Artists battled it out to see who was best in the world. In the end, Dwight Icenhower was crowned the 2016 Ultimate Elvis Tribute Artist. After years of hard work and dedication, Icenhower’s passion for both Elvis and performing delights and entertains audiences.

“It’s quite an honor,” Icenhower said of winning the Ultimate Elvis competition. “I’ve been trying to win this thing since 2008. I’ve been in seven of the 10 Ultimates. This is the Super Bowl.” He had previously won many other events, including:

Icenhower said that it is a combination of voice, stage presence, and more that made Elvis a hard act to follow. For him, the voice is the strongest part. “Before anybody even saw Elvis, they heard him. To me, that’s what I strive for.”

He’s a fan of Elvis from all of his eras. “I enjoy it all. The toughest sound is the ’68 comeback special. His voice in 1968 was so naturally gritty and raspy sounding. Unless you normally have that voice, you can seriously damage your vocal chords.”

His advice to up-and-coming performers is simple: never give up. “I’m proof of that. I started out doing small shows in my home town and now I’ve traveled the world. Perfect your craft and keep doing it. People spend thousands of dollars to do this. They want to hear the best.”

Icenhower will be performing at a number of upcoming Elvis Festivals, including the Ocean City Elvis Festival, which will also star the 2011 Ultimate Elvis Tribute Artist Cody Ray Slaughter. The festival runs from October 27th to October 30th in Ocean City, Maryland. Friday night will give Icenhower the chance to demonstrate his range and versatility starring as Elton John in a Las Vegas-style show. Other stars include Tim E. Hendry as Elvis, Irv Cass as Tom Jones, Robert Washington as James Brown, and Frank Rondell as Ray Charles. Saturday night’s show features Ultimate Elvis Tribute Artists Icenhower and Slaughter, performing as Elvis.

Icenhower will also be appearing with all 10 Ultimate Elvis Tribute Artists at the Lake George Elvis Festival, scheduled to run from May 31 to June 4, 2017 in Lake George, New York. The festival will be a celebration of the 10th anniversary of of the Ultimate Elvis Tribute Aritst Contest and a commemoration of 40 years since Elvis passed in 1977. Tickets for the Ocean City and Lake George festivals are currently available.

Additionally, Icenhower will be performing at the Elvis Festival in Las Vegas, July 13-16, 2017 and back in Memphis during Elvis Week, August 11-19, 2017. For more information on any of the festivals, visit www.elvisfestival.com or call the Elvis hotline at 888-406-5885.

For Icenhower, winning the Ultimate was a bittersweet event, because it meant he would not compete anymore. In a way, he has “left the building” when it comes to competitions.

“I’ll miss competing, but it will be nice to go to competitions as a headliner and just kick back and do my show,” he said. “The only way I’ll ever compete again is if they had all the champions compete.”

In the meantime, he said he would love to transition to judging or mentoring. Backstage at the Ultimate competition, all of the contestants were coaching each other and helping each other out. It was a great, friendly group of people. That is the kind of warm environment he wants to foster in the tribute community.

About Graceland and Elvis Presley Enterprises, Inc.
Elvis Presley’s Graceland, in Memphis, is an icon known the world over for being the historic home of music’s most memorable performer. Hundreds of thousands of fans from around the world visit the landmark each year. Elvis Presley Enterprises, Inc. (EPE) manages the operations of Graceland, its related properties, including the hotel, the Guest House at Graceland, as well as the Graceland Archives, featuring thousands of artifacts from Elvis’ home and career. EPE also produces and licenses Elvis-themed live events, tours and attractions worldwide. Graceland Holdings LLC, led by managing partner Joel Weinshanker, is the majority owner of EPE. In 2013, Graceland was voted the #1 Iconic American Attraction by USA Today and 10Best.com readers. For more information on EPE and Graceland, visit graceland.com.