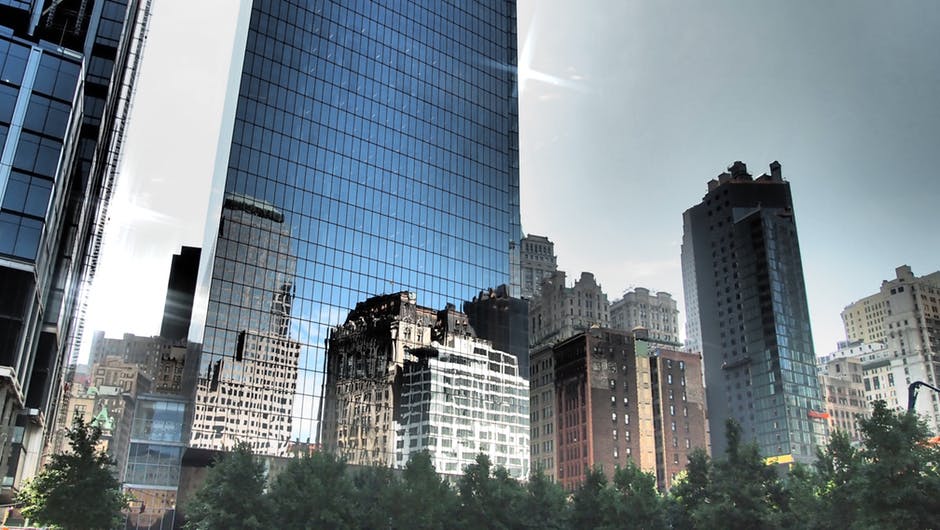 What Will the Economy Do Under President Trump? 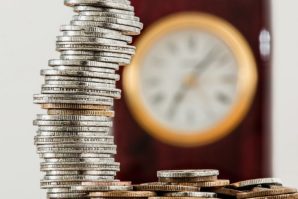 that I have been receiving frequently of late is: “What in the world will happen to the economy under President Trump?” It was a question that came about well before Trump ever won the election, and now it is a question that rages on every news media outlet, with every talking head, and on every street corner.

Here’s the honest truth: no one knows what is going to happen. Hey, I don’t even know if Trump knows exactly what is going to happen. However, I believe that there are a couple of things that we can say WILL happen with quite a good bit of assurance. In this article, we are going to take a look at some likely outcomes that may happen in our domestic economy under the Trump regime.

Near Guarantee: Interest Rates Will Rise

According to this great article from Fortune magazine, interest rates are almost guaranteed to rise under Donald Trump’s presidency.

I agree with this point of view wholeheartedly, and the reasoning is rather simple. First, governmental spending boosts inflation. It is basically a cause and effect relationship and principle So, when Trump promises that he is going to spend money fixing the railways, roads, and general infrastructure of our country (and I do believe him), that results in inflation.

In turn, the Federal Reserve Bank, which is the central bank of our fair nation, must raise short term lending rates (i.e. the Fed Funds Rate) to combat this heightening inflation and slow it down. When the Fed raises the Fed Funds Rate, this incentivizes banks to raise the rates at which they lend money. In turn, it also raises bank savings and checking rates, which is a plus!

I do not doubt for one second that we will have higher interest rates under President Trump. That is why it would be pertinent to refinance any loans with your direct lender or pay off credit card debt now while debt is cheaper! If you haven’t done these things already, you should seriously consider them.

One of the prominent themes across various news pages and talking head discussion points lately has been that, because Trump is so vehemently for his own positions and for supporting American-made products, he will likely start a trade war which could send the US into recession. In fact, the New York Times has claimed recently that such a trade war may have already started.

Now, while this is possible, I don’t think our economy will actually experience a trade war over the next four years. My reasoning is simple: a trade war is in no one’s best interest and America has all the leverage.

Let’s be real honest folks: Trump is a business man. As the CEO of America, he wants to make deals that work well for America, just like he made deals that worked well for his own business before becoming president. As a result, he must sometimes make it seem like he doesn’t want a deal at all….to get the deal that he wants.

Is a trade war possible? Yes. Do I think one will happen or is happening? Not at all. Why? Because it would kill America and that would kill Trump in turn. In fact, he has frequently said that he does not want a trade war and would think it would be a bad thing. I agree with him.

A major running point for President Trump was that individuals and corporations would receive lower tax rates under his reign as president. If he were to go back on this vow, the Republican base of voters, the Congress, and the Senate would absolutely revolt against Trump.

As a result, you should probably expect to see your tax rate decrease over the next couple of years. Furthermore, judging by the run of the stock market over the past three months, I would suggest that corporations also believe that they are about to get a major tax cut, as do the investors who buy shares in those corporations.

My Crystal Ball is as Good as Yours

Of course, no one really knows what is going to happen in the near-to-medium term future. However, Trump has proven himself a man of his word so far.

On that basis, I believe that we can reasonably count on the outcomes of the three points discussed above. There are always caveats and exceptions, but only time will tell what will happen now!