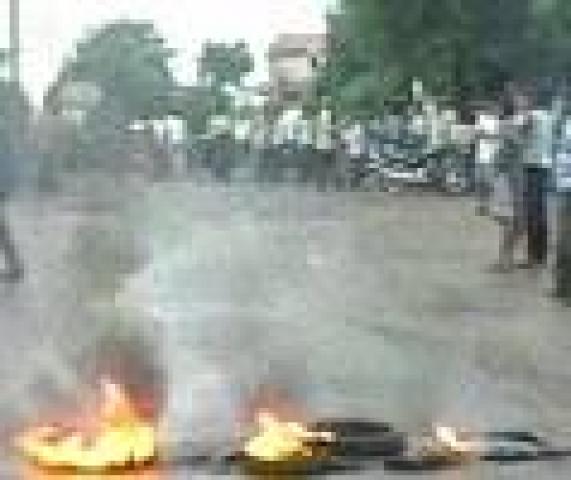 The Special Operations Group was on its way from MPV 126, 50km from Malkangiri, to MPV-41, when the landmine went off. SOG personnel were going to the place where the house of a BJP leader was attacked by the Maoists last night.

21 personnel in the van were killed in the incident,” Director General of Police Gopal Chandra Nanda told the news agency. When some of them alighted to clear the road they were fired on by the Maoists and their vehicle was damaged by the landmine explosion triggered at about the same time, police said.

Vehicle was not completely damaged in the blast as it was an anti-landmine one it had overturned and those inside it were gunned down by the ultras when they tried to come out from it. Security forces were rushed to the spot after the explosion that came 18 days after the Maoists carried out an audacious attack on a launch carrying elite anti-naxal Greyhound police personnel of Andhra Pradesh in a reservoir in Malkangiri district, incident left 35 dead and dozens injured.