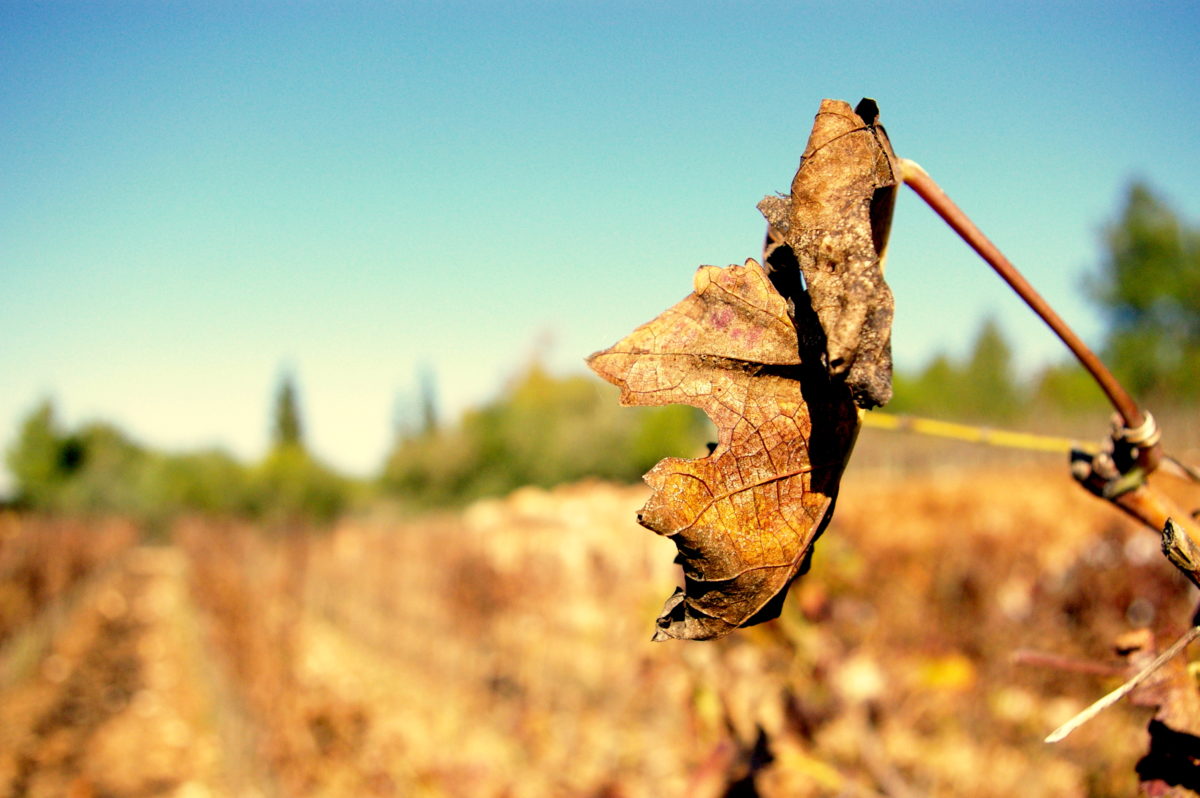 Ahmad Montazeri, son of the late Ayatollah Hossein-Ali Montazeri (former deputy supreme leader and successor of Iranian regime founder mullah Ruhollah Khomeini) was tried in the Supreme Disciplinary Court for Judges, for publishing an audio clip of his father’s meeting with the notorious “Death Commission,” responsible for the massacre of 30,000 political prisoners in 1988 in Iran. He was sentenced to 21 years in prison on charges of “measures against national security,” “publishing a classified audio clip” and “propaganda against the state.” At least six years of imprisonment will be imposed.

In the summer of 1988, in the span of a few months the Iranian regime massacred over 30,000 political prisoners, most of whom members and supporters of the main opposition group, the People’s Mujahedin Organization of Iran (PMOI or MEK).

In the revealed audio tape Montazeri tells to the four-man “Death Commission,” in charge of implementing Khomeini’s decree for the massacre of political prisoners, that the executions are “the biggest crime in the history of the Islamic republic.”

Mostafa Pour Mohammadi, Iran’s current justice minister who participated in that meeting, was one of the members of the Death Committee in Tehran.

“We are proud to have implemented the God’s law against the [MEK], and stood firm in the face of the enemies of God and the nation… There should be no mercy for the [MEK],” Pour Mohammadi said according to the state-run Tasnim news agency. This statement was a clear testimony to the 1988 genocide.

Since its foundation in 1979, the theocratic regime in Iran has adopted the policy of suppression and execution as its main domestic policy. Based on a U.N. statement, Iran had the world’s highest execution rate per capita last year. The statement says that in 2015 alone at least 966 people were reportedly executed.

Iran is also known to execute, imprison and torture dissidents to this day.

“For almost three months I was in solitary confinement in Tehran’s Evin Prison ward 209, under physical and psychological torture,” said former political prisoner Shabnam Madadzadeh as she explained her ordeal in Iran’s prisons at a recent conference organized in Paris by the Iranian opposition National Council of Resistance of Iran, the umbrella group of the MEK.

Shabnam Madadzadeh, 29, was held for six years, serving a five year prison term, in some of the most infamous prisons of Iran. Through letters she sent secretly from her cells, she disclosed to the United Nations the excessive prison brutality in Iran. Madadzadeh’s plight as a prisoner of conscience was raised by international NGOs and the U.S. State Department before she finally escaped to Europe. Her sister and brother were members of the MEK, and both were killed by Iraqi forces in an attack back in 2011 against Camp Ashraf, where the MEK used to base. Her interrogators hoped Madadzadeh would renounce the MEK.

“We can’t progress as a world society unless we do something about the worst unpunished atrocity in modern society since the Second World War.., what happens when you let criminals go? What happens when you don’t prosecute? You have no deterrent effect, and the fact that the United Nations turned a blind eye towards this dreadful crime encourage them to go further,” said Sir Geoffrey Robertson, QC, former UN tribunal chief judge on Sierra Leone and prominent human rights barrister in his speech in Paris conference while discussing the 1988 massacre.

The Western countries, by adopting a policy of appeasement vis-à-vis Iran, have turned a blind eye towards these crimes. As a result, the killings and sufferings of the Iranian people have continued.

“Our demand is for the international community to end its policy of giving concessions to the mullahs’ regime. Our demand is to end the silence and inaction over the crimes of the Iranian regime in Iran and throughout the region. What we seek instead is their respect for the Iranian people’s quest for freedom,” Maryam Rajavi, the Iranian Resistance President-elect cited in her speech at the conference.