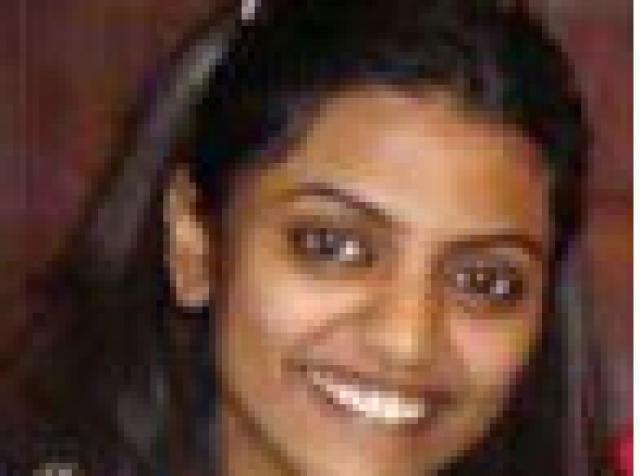 Saumya Vishwanathan, a young enthusiastic reporter of Headlines Today News Channel, is no more with us. The young reporter (25 yrs old) who had to reach many heights, was found dead in her car. Post mortem reports say she was shot in her head. Her hair was found in the car, which says she had a long struggle with someone before he/she shot her. There were dents on her car.

Her parents were planning for her marriage. She called her father M.K Vishwanathan just a couple of minutes before her dead body was found in a posh locality of South Delhi in Vasant Kunj. She was coming back home from her office in a white Maruti Zen car. She never even had an argument with someone.

Many days after her death police failed to find any clues about the killer. If this can happen to a reporter of a renowned news channel it can happen to anyone. Police in the city make castles in air, and  the culprit gets away. That’s what happens in 80% of these kinds of cases. How would this government catch an international terrorist, when they can’t even catch someone inside their home?