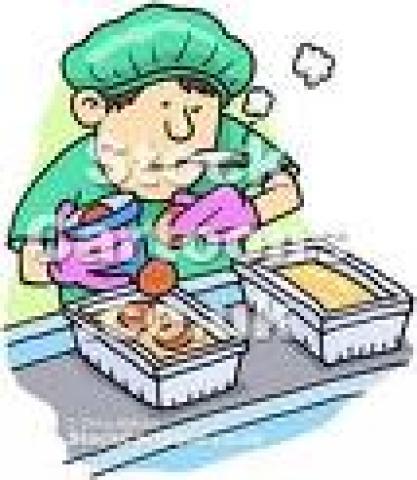 The legal action was  taken against these institutions following  the Laboratory Reports received by the Public Health Department on the range of unhygienic food items sold by them to the consumers.These food items including Rice,Chicken Gravy,Eggs and Saambar which  contained "E Colai" and "Salmonella" Bacterias.