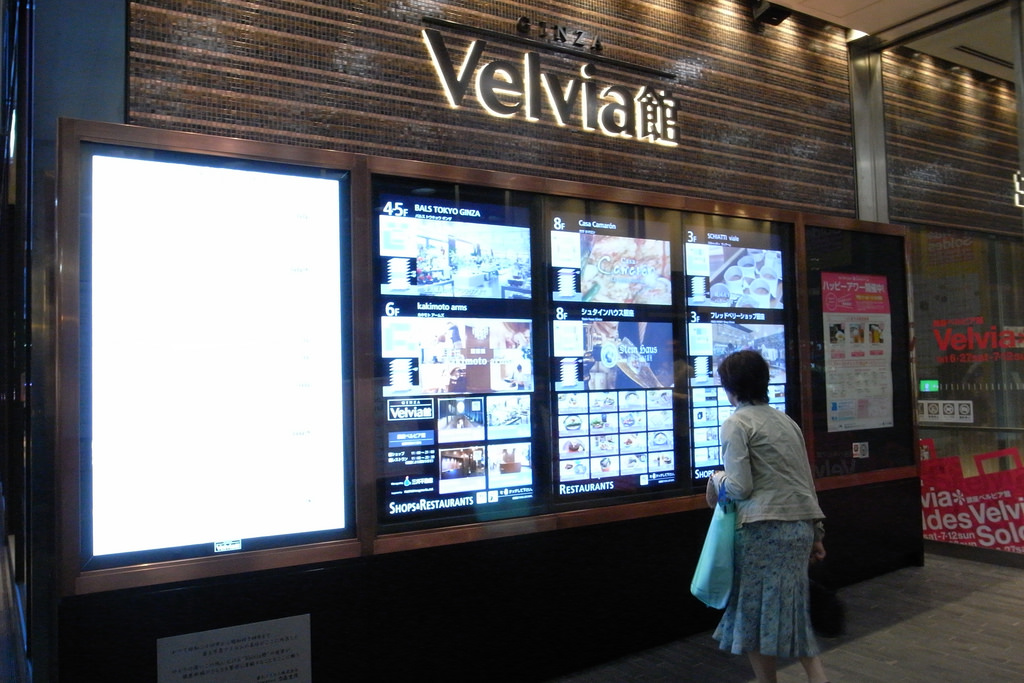 Digital Media has become the in thing in the world today. The era has begun in earnest and there is no turning back. The internet, itself a form of digital media, is made up of Binary digits, Bits, which are represented by the numbers 0 and 1, has now come of age and this effect has transformed how we communicate via the omnipresent social media platforms, how we watch movies, by streaming them online and how we shop for stuff through dedicated e-commerce channels.

This whole transformation has led to the rise of industries which were not in existence a mere 5 years ago and has also transformed some pre-existing industries, making them cheaper and thus more affordable to a large segment of the population. One of the most amazing transformations and democratization of technologies is the usage of digital displays. Technologies have stands up which have made it affordable for SMBs to finally enter the fray and stake their claim. 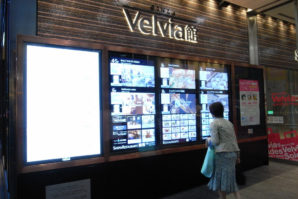 It should not be lost to us that a decade ago, a digital display solution was an expensive affair. The reason for this was that the technology was proprietary; this means that each vendor of the technology could opt to choose whichever technology they needed for their specific solution. And to make it more prohibitive, each vendor jealously guarded their technology and they used it exclusively to mint the most money out of it.

This closed ecosystem meant that not only were you as a small business interested in Digital Signage forced to stick with a specific vendor once you had signed up, but also that you had little flexibility in deciding the type of solution that you needed, specific to your unique circumstances. The whole model was a lock-in type of model, where you signed up to one vendor who supplied the software and hardware and the dealer was also the only one who could repair or upgrade your system.

As you can imagine, this model left you at the mercy of the service provider and quite frankly, you had no choice as the technology was relatively new then and therefore there were few players, who created a veritable monopoly on their services. Thanks to the internet and more specifically, the ubiquitous cloud, things have changed and they have changed for the better. In this model, the software that runs your digital displays is stored in the cloud. The only thing you need to care about, which is on-premise, is the display hardware.

With the entry of this model, where all the configuration and settings are in the cloud and all that you have is the display, everything changed. This model allows anyone, anywhere, as long as they have the proper hardware and drivers to set up a digital display solution tailored for their needs, from anywhere in the world, the only condition being that they have an internet connection, which will stream the content to their display systems.

This model has given rise to a whole new brave world in which digital signage has been taken to another level altogether, offering up solutions which are novel and tailored to fit into any type of scenario that you, the small business owner, envisions. The fee structure is usually either of the following; one, you pay a one-off fee for purchasing the display and associated software for a lifetime, only topping up when you want added features, say an increase in the templates (pre-made display designs).

Further, you can opt for the second option where you purchase the equipment and opt to pay a flat monthly fee in which you will receive the service that you require hosted in the cloud. This payment is monthly but you can pay an annual fee, which is normally discounted. In either of these two models, the costs are affordable even for small businesses, with the former model costing $399 while plans for the latter model can start off at $20 for limited functionality upwards to $100.

They discovered that digital signs at the point-of-sale, POS, were not only more effective compared to other forms of digital signage but that of all the shoppers who were polled on the brands, a whopping 31%, who had interacted with the brand’s digital signs at the POS, became fully aware of the brand. That is, there was a 31% increase in brand awareness.

They were in for another surprise; 80% of the products that they polled showed a marked increase in sales and in one case, the increase in sales went up to 30%.  75% of the customers polled noticed the POS, which was 25% higher than the average observed in other POS studies.

In this case, it truly is a case of the more, the merrier, so every type of business would do just about anything to get this numbers flocking in through the door. Digital Signage has taken this to another level. The fact is that no one likes to stay online or queuing for a service.

These queues make many people quite simply give up on a service offering, but if used well, POS digital signage, streaming engaging content to shoppers while they wait in line to be served, reduces the perceived waiting time by 35%, meaning that it makes the time seem to be shorter by 1 in 3 minutes. This is a plus for customer retention.