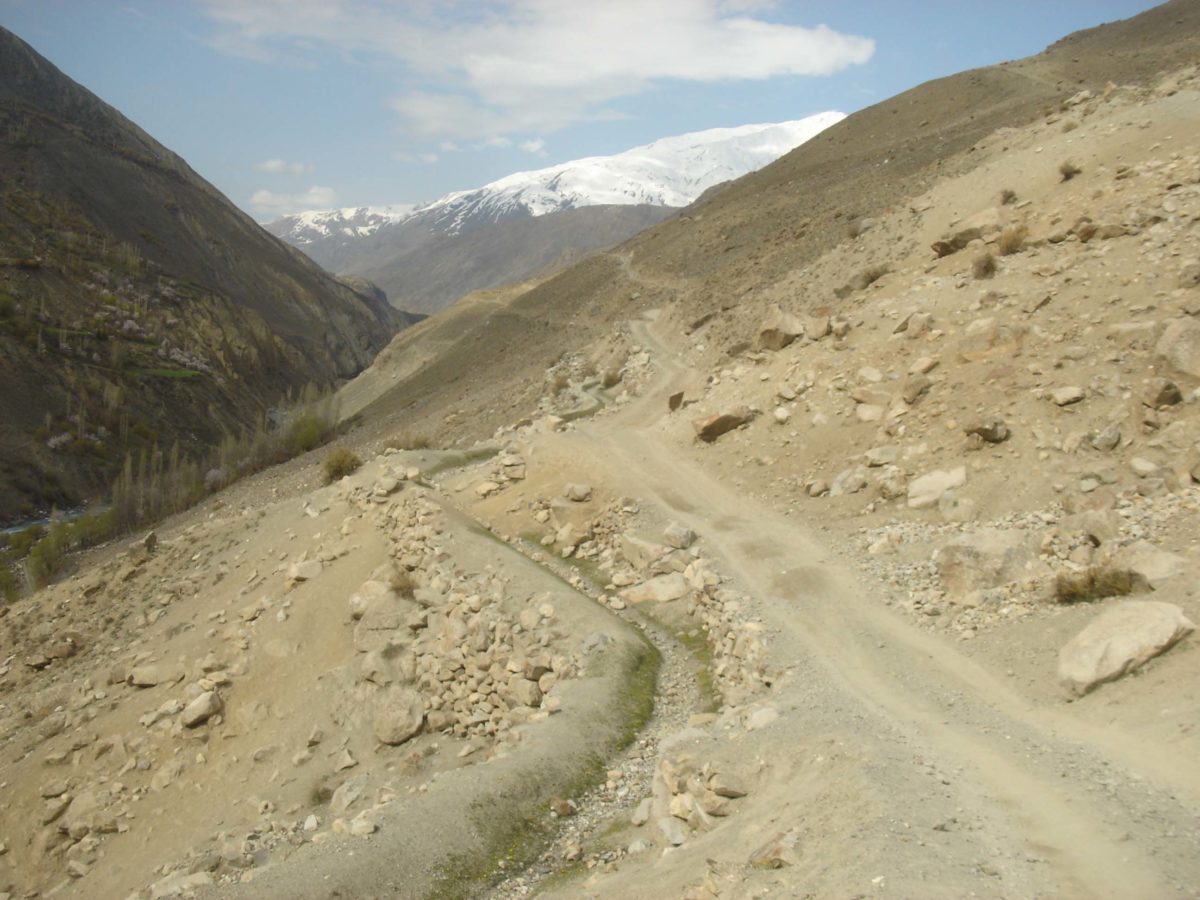 CHITRAL:  Bail Before Arrest (BBA) was rejected of three officials of Communication and Works (C&W) Department in corruption case and they were sent to jail after arresting by local police. According to Inspector Afar  Ahmad in-charge of Anti Corruption police Chitral they had lodged FIR on corrupt officials and contractors of C&W in embezzlement cae  who were arrested but three staff of C&W get Bail Before Arrest from the Court.

Abdul Salam Divisional Account Officer, Sub Engineer Abdul Jalil and Sub Engineer Muhammad Khan who had got BBA from local court and were  produced in Court for extension of their BBA but the learned additional  Session Judge Mr. Jamal Khan rejected their plea and cancelled BBA of these 3 officials.

They were arrested by local police and were sent to jail for further investigation.

Social and political circle of Chitral appreciated this step by Anti corruption and paid tribute to independent judiciary.  Some 5098305 were also recovered from these corrupt persons involved in embezzlement in Sweer road, Torko road and Mulkoh road. 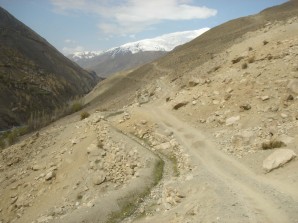