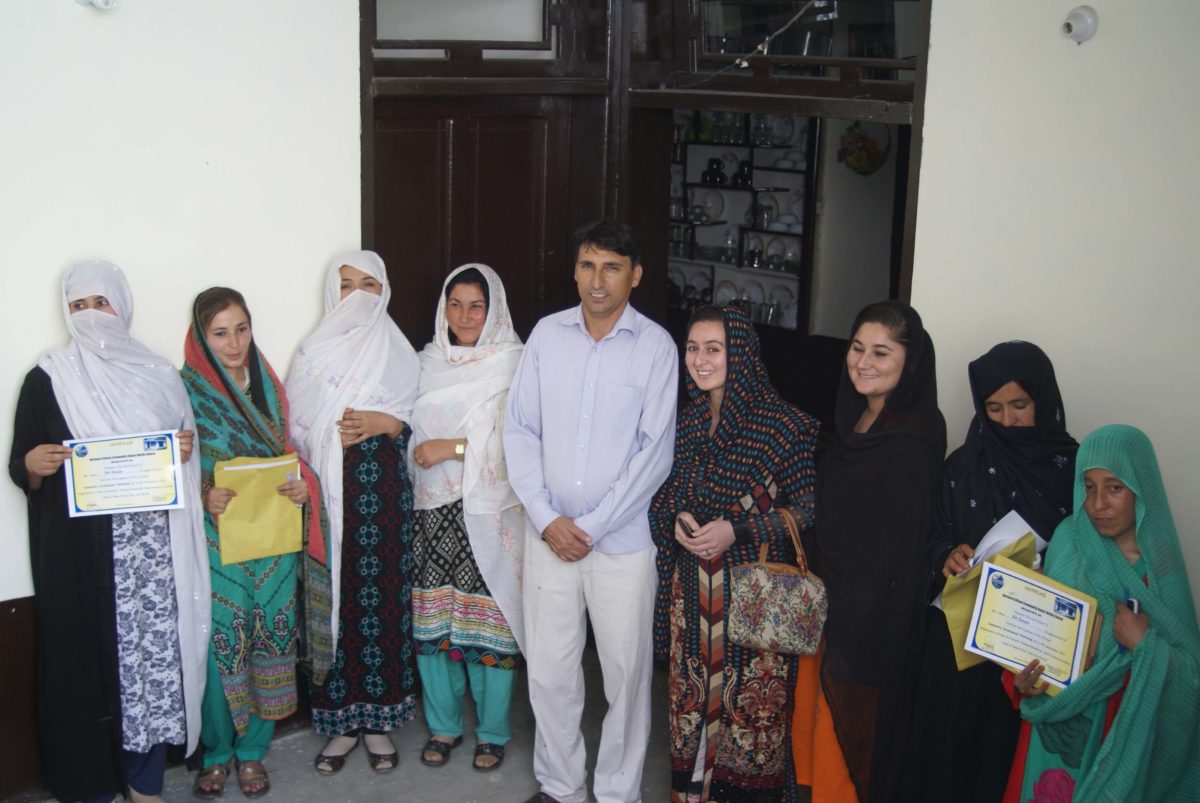 CHITRAL:   3 days community development workshop in order to promote human resources in small housing scheme concluded  in a local  hotel of  Chitral. The workshop was organized by Northern Citizen community board (NCCB) Chitral. Former MPA and president of Pakistan Muslim League N Saeed Ahmad who is also chairman of NCCB was chief guest on the occasion.

Some 10 girls were trained in community development who will work in field and can earn their livelihood with a honor way. Addressing on the occasion Managing Director of NCCB Shahzada Ibrahim Pirzada said that his organization working in different sectors like Adult education promotion, trout fish, health hygiene and skill development for  jobless youth to enable them for getting  suitable jobs. He said that a large number of youth were trained and their capacity building were improved who success to join different organizations as well as a large number of adult were educated.

At last the chief guest also inaugurated Yamin Model Colony at Shahdok of cheap housing scheme. Addressing on the occasion former parliamentarian Saeed Ahmad said that cheap housing scheme was launched in 20013. Former MNA Shahzada Muhayuddin was chairman of the NCCB and started its work to provide small houses on affordable rate to low income people.

He said that some 55 families were accommodated in this colony who was allotted these houses by payment through installments. There are model colonies at Balach, Singor, Doctor Colony and Rawalpindi for low income people.

Talking to this scribe some trained girls said that after getting this training they enable to earn their livelihood with a honor way because in our male dominating society an earning woman is more respecting by male as comparative to a jobless one. 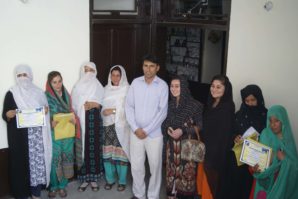 Filed under: Business, Consumer
Share Tweet Pin G Plus Email
previous article: Hurriyat Conference JK appeals people to help each other in this hour of crisis
next article: Mirwaiz sets up an emergency relief centre at Mirwaiz Manzil