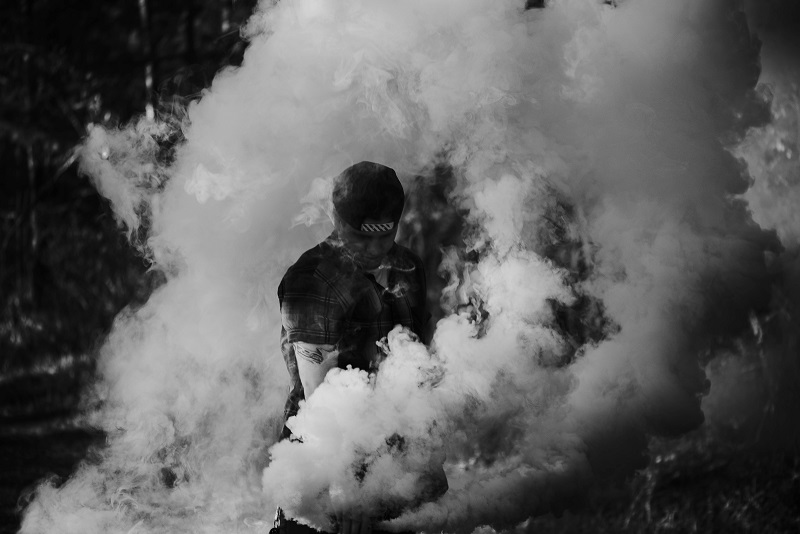 While the government is rising high against the vaping world, it’s nice to see that some legislators still have sense left in their minds.

The severity of the regulations put in place by the FDA has caused various controversial reactions and some regulations. Written demands for an explanation to be stated by dates set in the written claims have been made by Sen. Ron Johnson. For more than three times, he has written to the FDA. Because they have failed to write back to him, it creates more questions to their credibility to serve the American people.

All this is vital to reflect and research. However, the most important part of this discussion is when many American workers, families, and business owners are affected by this FDA transitioning in a negative manner. We’re left behind asking if the FDA understands what they are about to do. While we may think they know, they don’t know what they are destroying and creating at the same time. While they believe that they’re upholding the rule of the law that protects the interests of the people, what they are really doing is ruining numerous lives of innocent Americans who want to quit smoking and start using e-cigarettes.

When you want to consider how FDA has severely acted in their regulations, you should not look at the stories in the media. For this reason, you must dig deeper and understand how they have affected the general population. If you are a vaper, do a proper research as your due diligence. Ensure you read numerous articles articulating the dire end of the regulations and their impact on the American society.

According to Ted Cruz, vaping is one of the best ways to eliminate the causes of deaths coming about by the use of regular cigarettes. As a matter of fact, they have been scientifically proven to offer the best solution to ceasing smoking for the dense smokers. While vaping is hearable, we may consider its use as a better alternative smoking. Vaping has been blamed for its mass adoption on a massive scale in the American population.

For the Texas Senator Ted Cruz, the whole scene is very nauseous. Most American people object the use of e-cigarettes to more than their aesthetic grounds. For this reason, the public health officials have launched a war against its use for fun claiming that it has unknown effects that are not proven scientifically. The government has also banned the use of e-cigarettes in public places. As a matter of fact, they have also increased taxes to vaping products.

For those who don’t know vaping, they think it is to smoke with an electric cigarette. This is wrong. Because the e-cigarette does not contain the tobacco, it’s very different from the regular cigarette. While the e-juice that’s in the tank of the e-cigarette can taste like the tobacco, it is not the tobacco itself. Many people prefer vaping to smoking to help them quit regular smoking. Numerous scientific research points out that regular smoking is ten times harsh to the human health than e-cigarette smoking. For this reason, Sen. Kamala Harris of California supports the use of e-cigarettes.

The growth of numerous vaping regulations is truly against the rights of vapers in the United States. Vaping is a proven therapy to quit smoking. For his reason, it should be treated so, and we’re glad to see these three Senators think so, too.