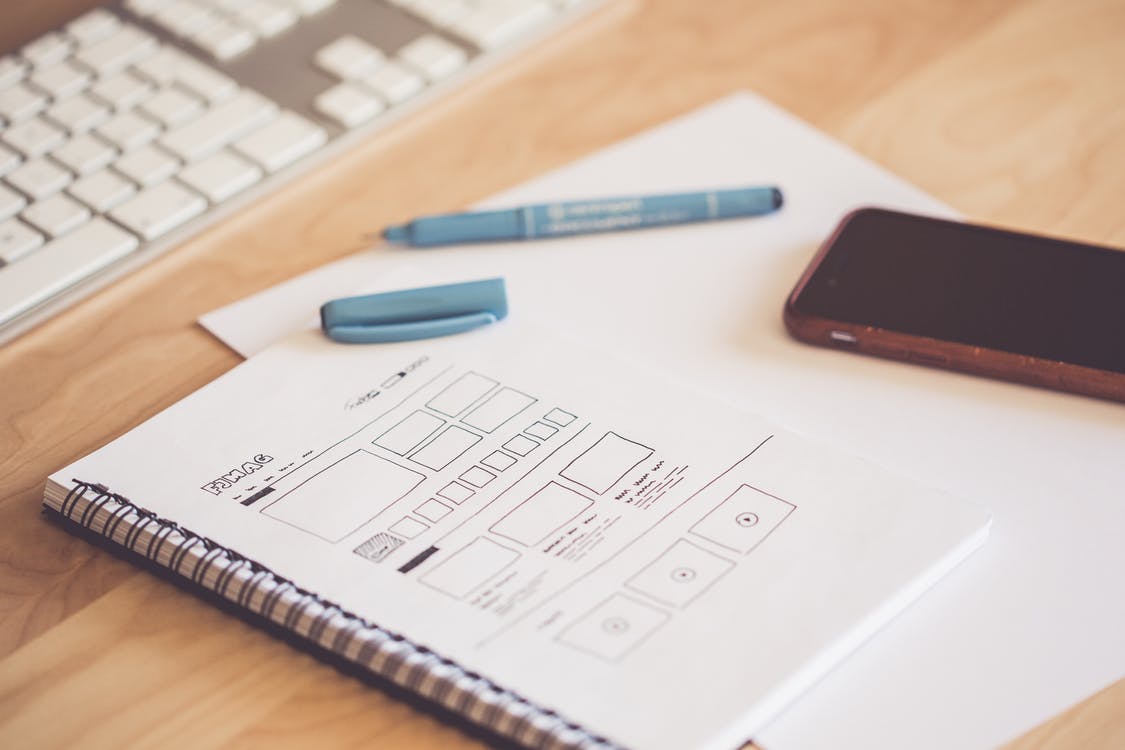 For someone not involved in medicine, coding is something of an unknown field. In other words, few people know it exists.

It refers to the way in which various doctor reports are formed. Quite often they contain sets of codes and ultimately, it’s up to the job of a medical coder to decipher these. Without these codes, it would become very difficult for conditions, medications and various other information to be documented across facilities. With codes, it means that a patient suffering from a sore throat in one state will be documented in exactly the same way if they were suffering from the condition in another location.

In a bid to translate medical terms, we’ve put together the three main types of coding that are followed. Armed with these, coders can decipher the vast majority of the reports and subsequently make treatment much safer (and easier to deal with for insurers).

Let’s start with the International Classification of Diseases.

While medical coding is an exact science, and qualifications are required to work within it, in terms of understanding the reasoning behind certain codes it’s much easier.

In this case, it simply surrounds the causes behind an injury, illness or death. It has been established by the World Health Organization and the number of available codes is bordering on the obscene. For example, there are 14,000 codes within the ICD-10, but a further 68,000 in the ICD-10-CM. The list goes on – but it does mean that the code can give a very specific description of a patient’s condition and when these are eventually interpreted by insurers, this is quite crucial.

Next on the list is Current Procedure Terminology. As the name suggests, this refers to specific medical procedures and is maintained by the American Medical Association.

This time, the codes come in the form of five digits. The codes are categorized into three groups. The first covers medical fields (such as Surgery, Radiology etc.). The second then relates to performance measurement (like test results), before the final one relates to emerging technology. Perhaps unsurprisingly, it’s the first two categories which are most often dealt with by medical coders.

Finally, let’s talk about Healthcare Common Procedure Coding system. The long-winded nature of this term means that many involved in medicine simply refer to it as “hick picks”. Put simply, it refers to anything which has not been covered by a CPT code. This means that the likes of prosthetics, ambulance rides and specific drugs are often covered by this type of code.

As well as the above, this coding relates to Medicaid and Medicare. This obviously means that a great level is placed on HCPS and many believe that this form of coding is the most important that someone in this field can understand.

It’s also because of the above that this coding is split down so granularly. It’s divided into two levels, with the first being of similar format to the CPT codes. The second is then divided into a further seventeen sections, which might highlight exactly how advanced this form of coding is.