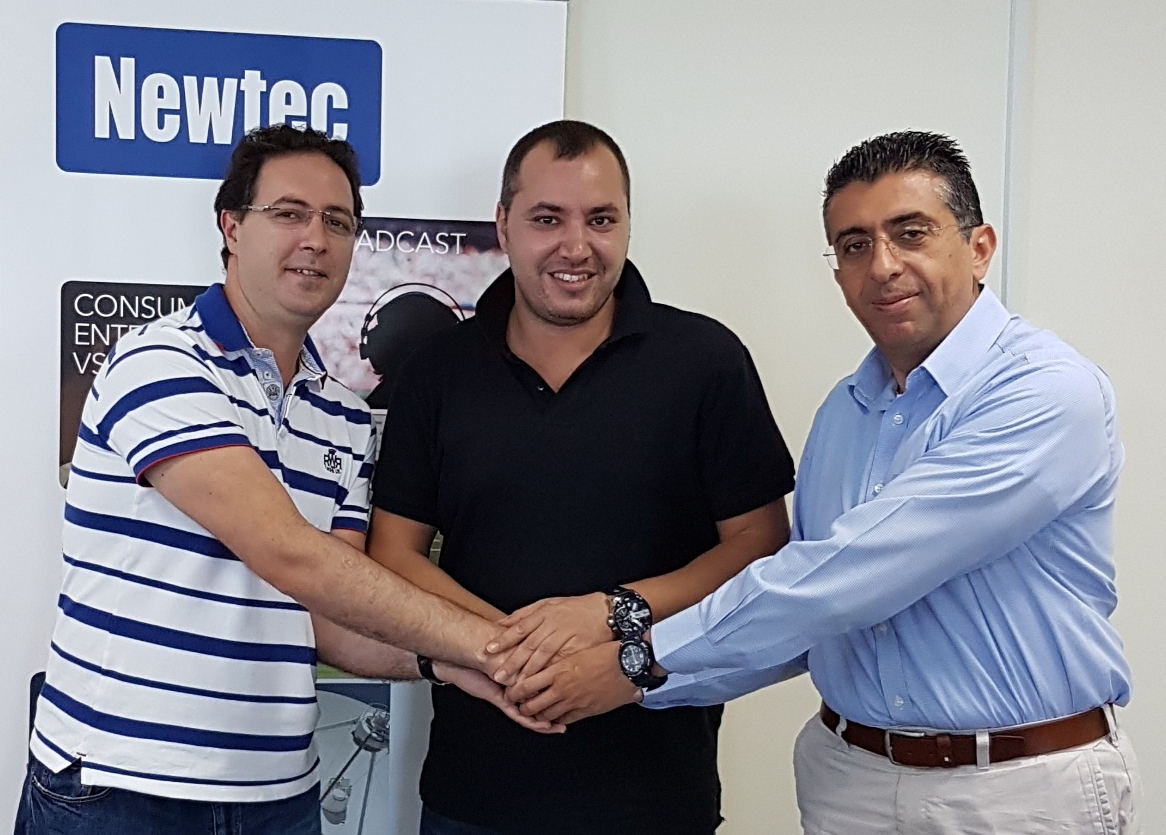 Not long ago, outsourcing was a defensive play. For many firms, it’s now an offensive strategy.

In contrast to its past iterations, Deloitte’s 2018 Global Outsourcing Survey found that cost optimization is no longer the reason — nor, in fact, among the top five reasons — why corporations outsource. In fact, the survey of 500 industry-leading executives showed that 84 percent of them have outsourced, or at least discussed outsourcing, disruptive solutions. Increasingly, executives are looking externally to groups like Cie Digital, an award-winning accelerator of corporate innovation, for disruptive solutions like cloud applications and fresh delivery models.

Why would resource-rich corporations need help from niche innovation firms like Cie Digital? Because, according to Catherine Bailey, director of the Cranfield School of Management’s Business Leader’s program, external perspectives are critical but hard to cultivate. Bailey notes that external networks, conference events, personal reading, and research can help, but the surest path to corporate innovation is through an external partner.

Corporate innovation partnerships take many forms, from one-on-one work with startups to consulting services and accelerators. No matter the model, the following attributes are key:

1. Backgrounds on both sides of the aisle

Startups and corporations teach not just different skills, but different cultures. To an enterprise engineer, a feature built in a week may be a feat, while the startup developer may be disappointed in himself if he isn’t pushing new code every hour. The enterprise engineer may see the latter’s work as sloppy, while the startup developer is likely to see her peer’s pace as too slow.

In most cases, no number of internal hires can change either company’s cultural expectations. Tight collaboration between the two groups, however, can. That’s one reason why so many corporations are funding their own accelerators. Unlike the independent Y Combinator-style accelerators that hit the scene in the 2000s, corporate innovation accelerators tend to embrace startups with both skills and cultural elements desired by the host company.

2. A multi-industry innovation record
For better or worse, one benefit corporations rarely receive through their own accelerators is cross-industry insight. Yet many of the biggest corporate innovations of the 21st century have emerged from other sectors. Neither the hotel nor the transportation industries were concerned with the tech sector until Airbnb and Uber came along. Petcare companies Petco and PetSmart had their eyes on e-commerce, but neither of them moved fast enough to keep Chewy.com from overtaking them in online sales.

Although it’s tough to predict where, exactly, a disruptor will come from, a good defense is to team up with a multi-industry venture capital group. Houston-based Mercury Fund, for example, is an early-stage venture capital firm that partners with corporations to nurture startups toward eventual acquisitions. Because Mercury Fund’s focus is on the midcontinent instead of a single industry, it can connect companies across verticals to create corporate innovation.

Although most of Mercury Fund’s portfolio companies deliver cloud-based software, their sectors and corporate innovation partners are incredibly varied. Ambyint, for instance, may be an IoT company, but its clients are in the oil and natural gas industry. Under Mercury Fund’s guidance, Ambyint has partnered with enterprises ranging from Amazon to Bakken-area extractor Equinor.

3. Deep client relationships
Google co-founder Larry Page famously told Fortune magazine that the tech company strives for a 70-20-10 innovation mix. That is to say, Page prefers to spend 70 percent of his corporate innovation budget on incremental innovation, 20 percent on adjacent innovation, and 10 percent on transformative innovation.

In recent years, however, that balance has shifted. A KPMG study published by Innovation Leader found that Fortune 1000 corporate innovation teams are now spending about 50 percent of their resources on incremental innovation, 30 percent on adjacent innovation, and 20 percent on transformative innovation.

While light-touch engagements may suffice for incremental innovation, they do not for transformative change most corporations are leaning toward. That’s the rationale behind the “same team” philosophy of Philosophie, a design and innovation studio with locations in New York and Los Angeles. Philosophie dedicates cross-functional design and development teams to its corporate partners, enabling each team to focus exclusively on their corporate innovation project from start to finish.

Every innovation outsourcing model has its advantages and disadvantages, but they start from the same place: the recognition that most corporations simply can’t do it alone. To avoid disruption — and, with luck, to disrupt others — outside perspectives are essential. Whether its goal is offense or defense, corporate innovation is a game best played by two or more teams.