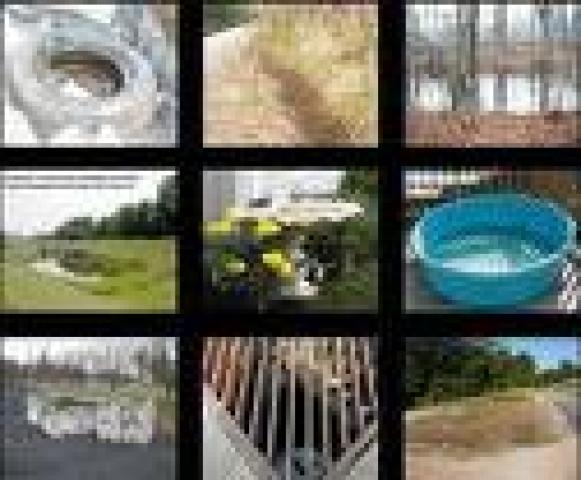 If those institutes who received notices will not clean up their places properly and destroying Mosquito Breeding Places withing two weeks time the Ministry has decided to take legal action against them the sources stressed.

Under this Inspection carried out as a part of the first ever National Mosquito Breeding Prevention Week declared by the Ministry, the Officials were inspected 9234 Government and Private Institutes and out of them 5267 Institiutes are found as most vulnarable areas for breeding mosquitoes according to the Ministry.

The first ever National Mosquito Breeding Prevention Week which began on 23rd of March and ends in 29th of March will implemented in collaboration with Anti Dengue,Malaeria and Fileria campaigns.

Filed under: Health & Science, World
Share Tweet Pin G Plus Email
previous article: BJP To Take Up Refugees’ Issue At National Level
next article: Sri Lankan President Greets The Opposition Leader On His B’Day And For Re Election As Party Leader