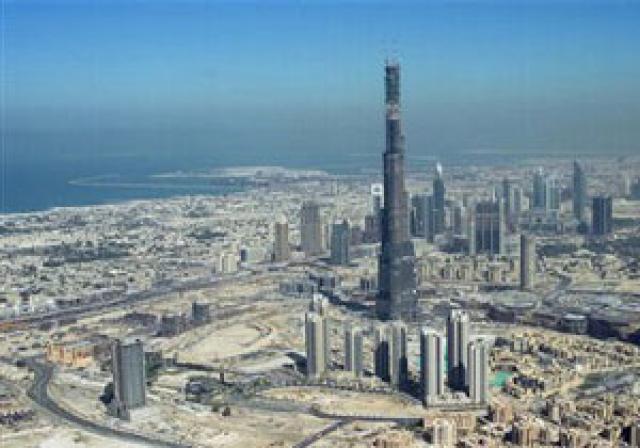 A Dubai-based real estate developer has announced to create, own and operate a 10.5-hectare ultra luxury resort on a man-made island, 14 km from the Dubai coastline.

To be built at a cost of $350 million, the proposed World Island Resort, the details of which was announced here on Monday, will be located on the north-east of The World development, the waterfront development of Dubai’s masterdeveloper Nakheel.

The CEO of ‘Limitless’, Saeed Ahmed Saeed, said the company will draw on its expertise in waterfront development and the creation of distinctive projects.

“World Island Resort will set a new global benchmark in the design and operation of luxury resorts. It is the flagship for Limitless’ waterfront hospitality developments and the launch pad for a range of high-end hotels being planned in other waterfront and city locations,” he said.

This is going to be the tenth project for the developer and the latest addition to its portfolio worth more than $100 billion.

The project will be showcased at Cityscape in Dubai next month.

The World Island Resort will comprise 53 villas and water homes, including 23 privately-owned villas, ranging from 650 to 820 square metres, offered for sale by invitation, he said.

The developer said each unit will have a beachfront location or sea frontage with a private jetty, summerhouse and mooring facilities.

The villas will be serviced by the hotel and can be leased back when they are not being used by their owners, said the developer.

Limitless is also building a $12 billion city with DLF near Bangalore city in India.