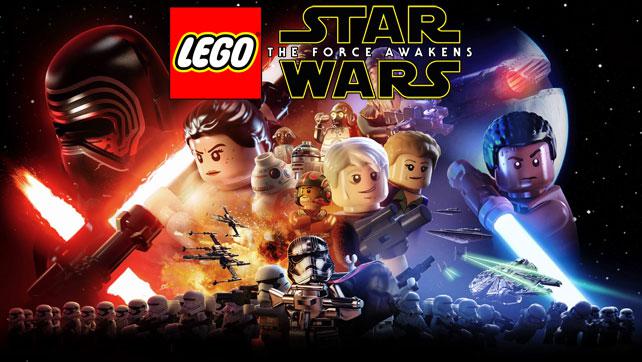 There are many moments in your life when you feel bored and at that time you need something to kill your time. Playing android games is one of the best ways to kill your time and keeps your boredom at bay. There are many such games in Android app store, but here I’ll mention some of the longest, but interesting games that keeps you busy all the time. Let’s start with their name: 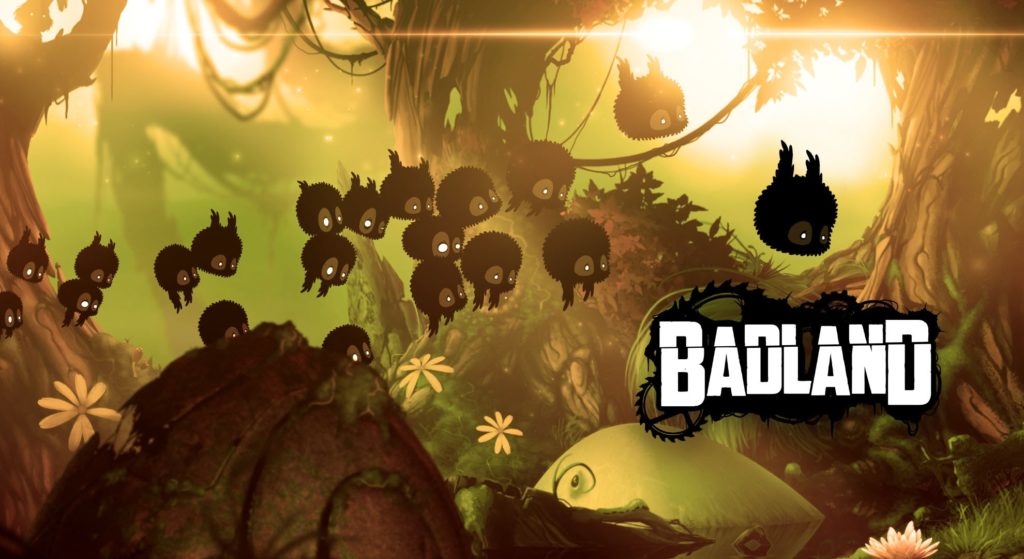 BADLAND is one of the best running games in the Android at present. It’s a side-scrolling running game where you have to avoid various obstacles and keep the screen which is ever-scrolling from swallowing you the whole. Once you dig into this time killing game, it is pretty difficult to deny its depth. There are various exciting things about this game like a sizable adventure mode, a real-time multiplayer (including local co-op mode), and updates toward the end of 2015 even let you create your own levels. If you get bored quickly, this this game seems to just keep going.

This long and exciting android game revolves around the movie of Star Wars: The Force Awakens. In this game, you will get the option to play as characters from the movie and all the scenarios they get themselves into. It is a puzzle-shooter through-and-through and you will be doing various interesting ground fights and aerial flights in space as well. It is an episodic adventure game; therefore, you will have to purchase each chapter as an in-app purchase in the app store, however you’ll get the first one free of cost. 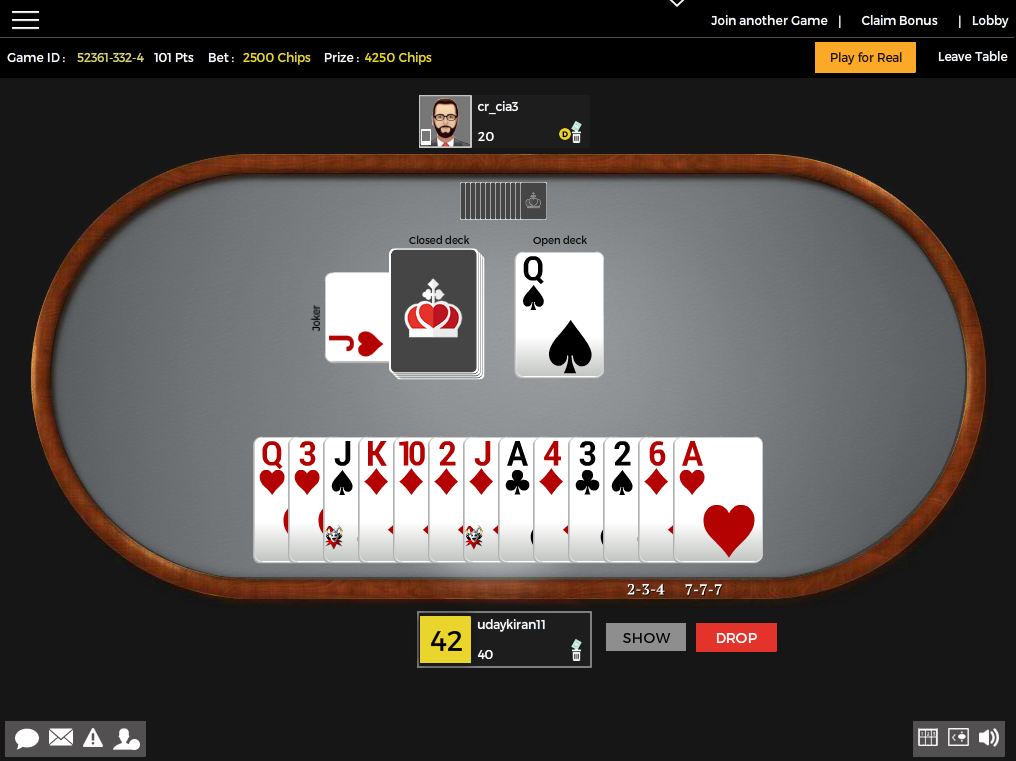 If you are a card game lover, then you’ll definitely like this game. It’s one of the preferred card games right now. It is a point based card game which is quite easy-to-understand. It comes in several variants such as Points Rummy, Pool Rummy, Deals Rummy, and Rummy Tournaments. After understanding the rules of this exciting mobile game, you can play all above mentioned variants without any glitch. Additionally, you can play rummy game on mobile and site as well. 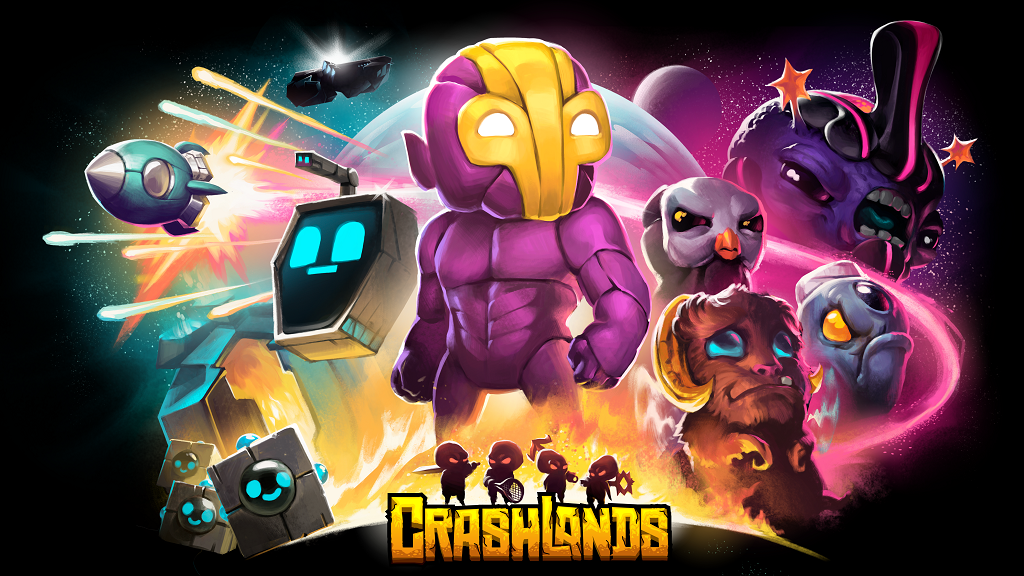 Released in the year 2016, Crashlands is counted among the best mobile games ever made. This game features an intergalactic trucker which ends-up crash landed on a planet full of aliens. In this game, your job will have to build yourself a base, collect various items and craft them as well, and save the entire world from an atrocious plot. In addition to this, it comprises an RPG element for the character development, millions of items that you can collect, and the mobile game makes itself easier by doing various interesting things such as auto-sorting your inventory. It has tons of fun and comprises dozens of hours of content.

Boredom is one of the biggest evils that no youth want to face. These games will definitely help to kill your boredom and replace it with lots of excitement coupled with adrenaline rush. If you know any other games which you use when you get bored, don’t forget to share in the comment box.

Filed under: Gaming, Lifestyle
Share Tweet Pin G Plus Email
previous article: Europe-Pros and Cons
next article: This Is How Hospital Administrators Can Prevent Misdiagnosis