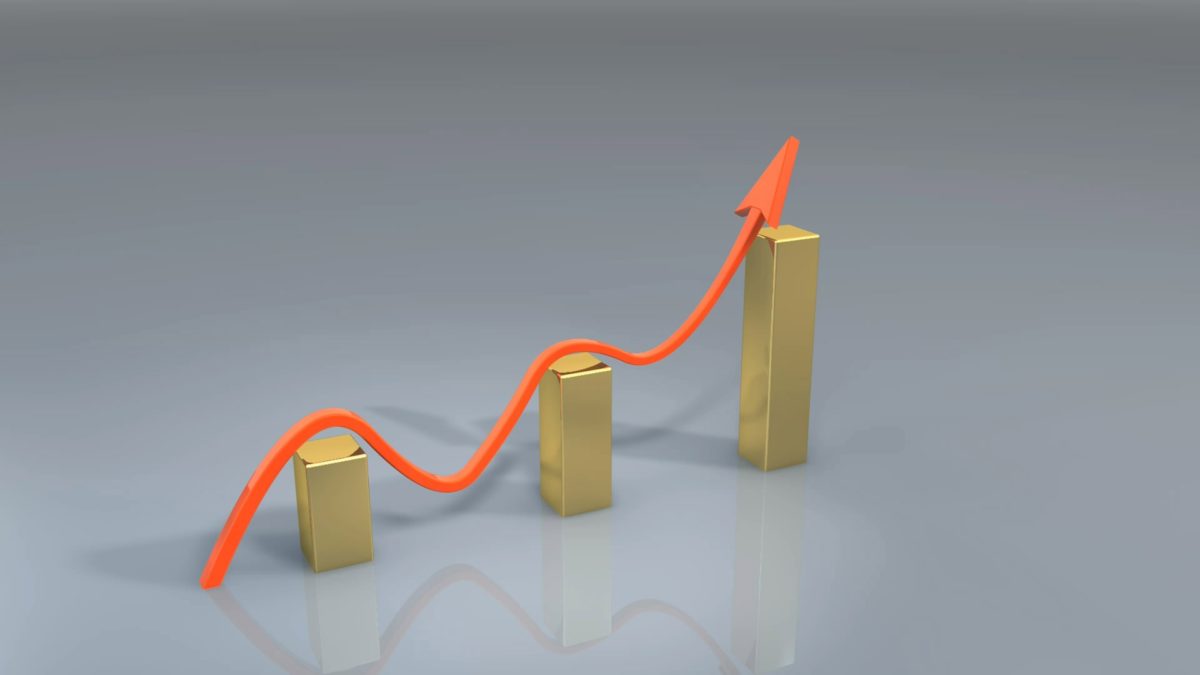 Why do blue-chip stock companies fall from grace? These were not mismanaged companies, but champions in their industry. They had not lost their way like Enron, but followed best business practices with much success, even contributing their methodology to business schools. In fact, for all intents and purposes, they did the right things. They listened to their customers. They invested in R&D. And they reinvested in business growth.

The reason for their demise was a change in technology. Since they were often in established industries, they were not anticipating disruption.

The thing is that the world has changed. Human knowledge as a whole is now estimated to be doubling every year thanks to a massive improvement in how data is captured and analyzed.

Take steel manufacturing, for example. This industrial age process based on something as stable as material sciences appears to have stood the test of time. There is only so much you can do with chemistry to make steel better. However, due to the exponential growth in knowledge, new metal technologies are changing the way companies do business. There are now greener processes, lighter weights, and stronger materials.

One aspect of the steel business that is experiencing a radical shift is wear technology, which changes how bulk materials are handled in heavy industrial processing facilities. This technology decreases downtime of equipment and ownership costs. At the same time, it increases safety and performance. The result is a surge in profitability.

Another breakthrough in the steel business is the growing number of applications for stainless steel tubes in industrial sectors.

Considering that no highly successful company is safe from the disruptive forces of innovation happening at an exponential rate, what can a company that is doing well now do to continue to prosper in the future?

Here are 4 guidelines to consider:

Business schools teach us to think about things in linear ways. However, technology is moving at a breakneck speed. Thinking slowly, logically, and methodically may no longer be a way to make sound business decisions. When pushed to think faster, we tend to use shortcuts, rely on generalizations, and extrapolate on rules of thumb to fill in our knowledge gaps.

Worse still, we may even rely on common sense to arrive at the wrong conclusions. The way to meet with this new pressure to think things through faster and more accurately is to rely on supercomputers to do the heavy lifting. Even if a company cannot afford to buy its own supercomputer, it can rent supercomputer time by the hour when it needs to make urgent business decisions. Interestingly enough, supercomputers, too, are also getting faster. The latest supercomputer, as of June of this year, is the Sunway Taihu Light. It processes data at the rate of 93 PFLOPS. The previous record holder named the Tianhe-2, operated at 59 PFLOPS. (PFLOP stands for performance floating point of operations per second.)

We are now at a point in our evolution where business is too complex to figure out through our entrenched ways of linear thinking and arriving at decisions through board meetings.

For hundreds of years, the bigger an organization, the less likely it was to crumble. Whether the organization happened to be an empire or a corporation, the idea was that bigger was better. Banks and insurance companies, for example, until the financial crisis in 2007 to 2008, were considered too big to fail. While the public was rattled by the bankruptcy of giants like Enron and WorldCom, nothing prepared them for the shock of the Lehman Brothers on September 15, 2008 (the date they filed for bankruptcy.) Although the leviathan had assets valued at $639 billion, its debt was as high $619 billion.

Size used to offer many advantages. One advantage was economies of scale, which is the proportionate saving in costs that is acquired through an increased rate of production. The other was consumer trust. Banks would advertise their stability by creating huge buildings, architectural edifices that spoke of size, power, and financial reliability. Now, all that has changed. Size is no longer a key indicator of success. So don’t focus on size but on functionality.

While Xerox, which has a long history, is joining the legion of legacy businesses, upstarts like Google are changing the way the world captures and uses information. Today, new companies can quickly access the resources they need to grow at an exponential rate. The barriers for entry and access to resources are now more advantageous than ever before. Lean manufacturing and efficient, cost-effective processes are what matters the most.

Business duration was based on control of 4 variables–men, machines, methods and materials. However, this is no longer the case. Work performed by labor can now be automated, including running robotic factories. Machines and methods are always subject to innovations to improve functionality. And even materials are changing with the rejuvenation of materials science. When ‘angel investors’ fund startups, they are as interested in the exit strategy as the initial launch. The lesson is to stay flexible in your projections. While longevity is still possible, don’t plan for it.