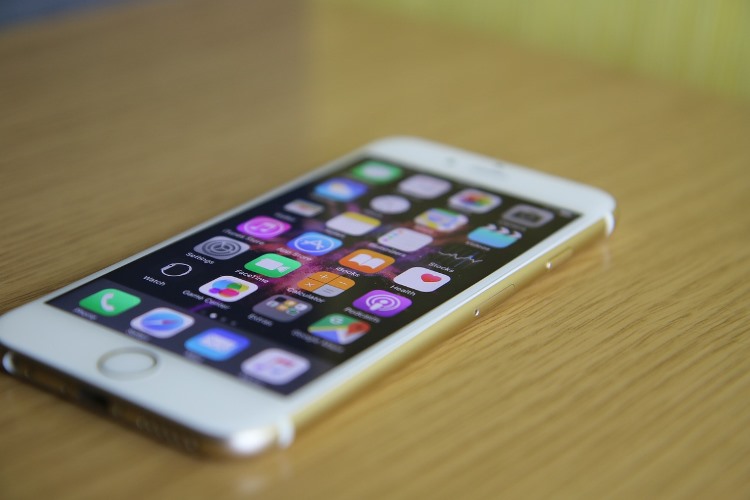 But the most interesting part of this is not even the staggering figures. It’s the apprehension that majority of iPhone users know little or nothing about their gadgets. I know this because as a smartphone user and a tech savvy, there are many features on the iPhone I still haven’t used.

I recently took an online quiz about the iPhone 6. In spite of having used it for a couple of months, the quiz result revealed that I didn’t know up to a third of its features or how to use them. But now I know better because that was a challenge that really fuelled my curiosity.

As a matter of fact, the vast majority of entrepreneurs using an iPhone are too busy to study their phone manuals. Again, there’s a very high possibility that old people using iPhones or other smartphone brands, might only be interested in making phone calls, reading texts and maybe checking Facebook.

In the same vein, most iPhone users prefer going to local Apple stores to repair their gadgets, although there are easy and quick fixes they can apply to resolve minor issues. To demystify this process, Unlockboot has published several tweaks and repair hacks on their website to guide iPhone users.

Through resources like this, you’ll get more familiar with little-known features of the iPhone, enjoy good user-experience and save more money by fixing minor issues yourself. That’s smart right? Because let’s face it; there’s no point owning an iPhone, as sophisticated as it is, if it doesn’t help you get smarter.

So if you’re looking to get the best out of your iPhone and increase your productivity, here are 4 little-known but helpful features you should learn about.

What better way to be a smart iPhone user than to minimize data usage for much more functionalities? Data usage is an issue that every smartphone user has to contend with because data is as precious as gold. Since apps rely on data to update, and there are about 1.4 million mobile apps on the Apple app store, a large chunk of data is usually gulped.

But not to worry, iPhone offers data usage regulation that enables you turn off data for certain apps and update via Wi-Fi. To do this, simply navigate to settings, then to cellular, and then select the “use cellular data for” option. There you are.

Just in case you’re wondering, SIRI stands for Speech Interpretation and Recognition Interface. It’s an iPhone feature that acts as your intelligent personal assistant and knowledge navigator. With SIRI, you can perform great tasks without losing a sweat.

How about check if you received a message from certain persons without actually looking at your inbox messages? Yes, SIRI can check and read any such message aloud to your hearing.

Other great stuff this it can do include reading your latest email, checking recently closed tabs, performing location based reminders, and making posts on your social media accounts. The list is endless.

One of the high points of Apple products is the compatibility of products with each other. For example, it’s possible to charge your iPhone with an iPad charger and vice versa. The folks at iLounge found that the new iPhone models can take a 2.1 amp charge-like what you’ll find in iPad chargers-to recharge a bit faster.

Although the iPad’s power adapter might be rated at 12W while iPhone has 5W, the USB plug pulls as much current as it requires ensuring that the battery charges faster.

Bonus tip: An iPhone also charges faster when you set it in the airplane mode. That’s smart, isn’t it?

You probably wouldn’t buy a phone that has no shortcut functionalities. Shortcuts allow you to quickly accomplish complex tasks thus helping you to get more jobs done in less time. But it gets a lot more interesting when there are more shortcuts than you can possibly use up before your phone reaches its shelf life.

If you’re a multi-tasker, here are amazing shortcuts you should be using regularly. Delete mistakes with a simple shake, make a calendar event by tapping and holding on to events in day mode, pull down window to refresh page, open SIRI with your ears, swipe through safari history, and a host of other shortcuts.

Finally, it’s obvious that the iPhone is a wonderful piece of gadget that’s capable of creating a whole new experience for smartphone users. This is because it has amazing features that add value to your personal life and business. However, you can only enjoy it to the extent to which its features are put to use.