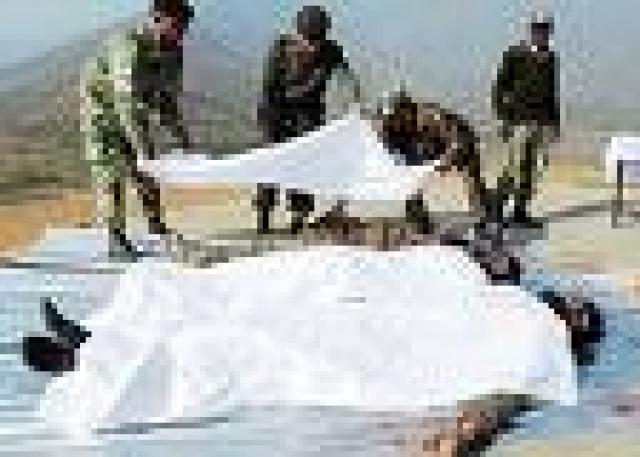 October 07 (Vijay Kumar): In its fight against militancy in the Jammu and Kashmir state,J&K Police and Army eliminated Four militants in  separate encounters in Handwara and Awantipora.

Police said that encounter took place between J&K Police, army and militants at Satkuji Handwara on Wedensday at Handwara. In which two unidentified militants got killed. Operation is still going on.

According to Police another encounter took place at Behnipora forest area today in Handwara. During encounter one militant identified as Abdu Humza resident of of Lashker-e-Toiba outfit got killed. Operation is still going on.

Meanwhile, an encounter took place between Awantipora Police, 50-RR, 31-RR, 42-RR, 185 CRPF and militants in Ladoo forest area in Tral . During encounter on unidentified got killed and tthree Army personnel got injured. Operation is still going on.

Filed under: Media & Tech, World
Share Tweet Pin G Plus Email
previous article: Is it Worth a Shot?
next article: JK Panthers demonstrated agasnist OIC & also demanded de- recognition of OIC from the panel of UN