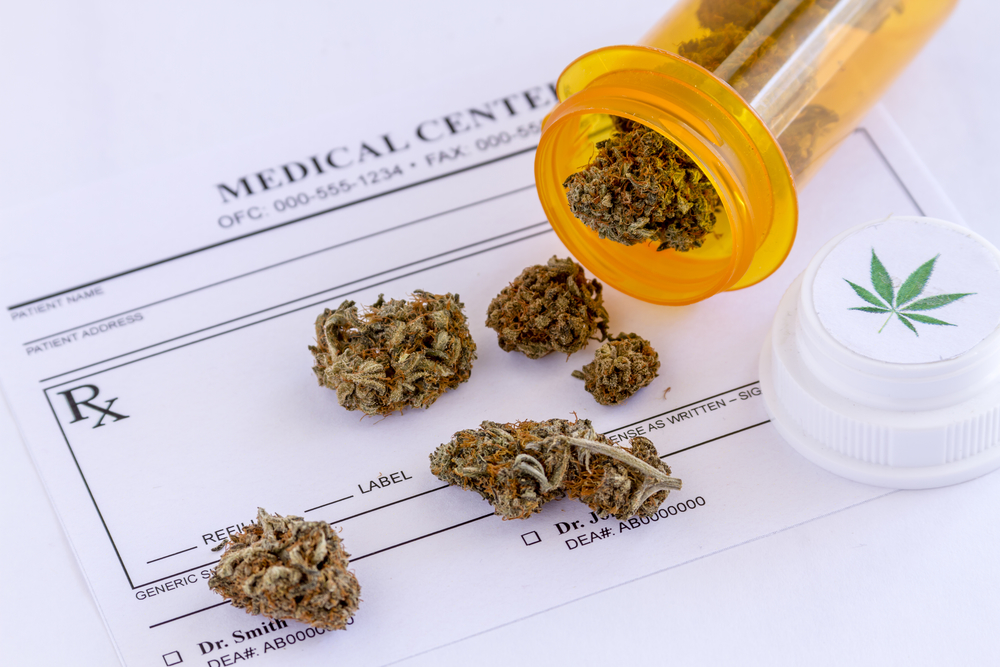 29 states in the United States offer some form of cannabis sales within their border. Legal cannabis sales were over $10 billion in 2017. Sales are estimated to grow up to $24.5 billion by 2021, which will force the issue to be dealt with at a federal level sooner rather than later. California’s acceptance of medical and recreational use in January has paved the way for the federal conversation. California’s cannabis market alone is estimated to be worth $4 billion. With more than half the union embracing medical and recreational cannabis use to some degree, the legality of cannabis will soon be addressed at the Federal level. The more investment, tax dollars, and health benefits that are provided in legal states make it harder for the Federal government to rule against. The Congressional Cannabis Caucus is a bipartisan group of senators and representatives who are hoping to introduce legislation to make it easier for cannabis-based businesses to operate. Currently, cannabis businesses cannot accept credit cards from banks that are federally regulated.

Investors who are interested in getting in on the ground floor of the cannabis industry can do so through cannabis stocks and ETFs. Exchange-traded funds are basket investments that are bunded into a fund to be traded on major exchanges. There are a few trends every cannabis investor should be aware of before investing in the industry. The current U.S. Justice Department has declared its intentions to interfere in states that have legalized marijuana by reversing an earlier policy put into place in the Obama administration.

Millennials account for more than 50% of legal cannabis consumers. They also make up the bulk of people who are applying for jobs within the industry. Scientific research surrounding the medical benefits of cannabis and an open attitude toward the drug means it will be popular among the young generation for some time. With Canadian legalization and 29 states offering at least access to medical marijuana, cannabis is set to be the next hottest investment trend on the market.

The older generation considers cannabis consumption to be a form of smoking, but there is a vast market for edibles that is growing exponentially. Gummies, soda, chocolate, cake mixes, cookies, cotton candy, and all kinds of confectionery treats can be made from cannabis-infused butter or oil. 60% of cannabis users try edibles at least once, so the edibles market is where the cannabis industry could potentially see the most growth over the next few years into 2020.