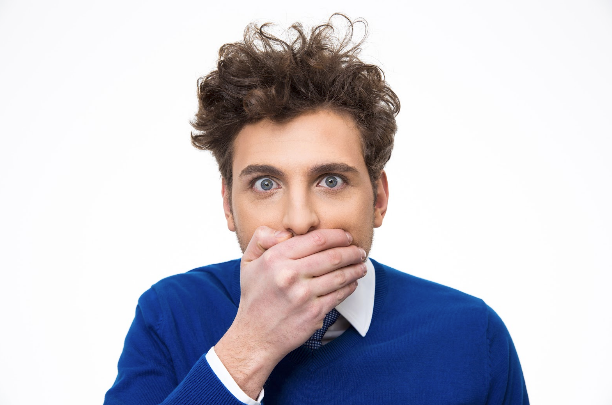 Getting involved in a criminal case is not at all an occasion to rejoice, but even if you have got involved in it, you can have a sigh of relief as the law allows certain privileges that will stop people from testifying against you in a court of law. There are different privileges which the state and federal laws offer that can aid the individual from others testifying against them.

Here, let me brief you on a few testimonial privileges that a federal court offers in criminal cases. All you need to do is have a fair idea about these laws and hire a good federal criminal defense lawyer.

This is the oldest and most common privilege that an individual gets, when booked for a criminal case. Similar to the way, a person cannot hide anything from a doctor to get proper treatment, one should not hide any small details from his/her attorney. Now, the individual may think, that if he/she discloses every minute detail, then the attorney may use it against the individual during a trial. In such a case, the individual gets the privilege of the right to refuse disclosing a few details and even preventing any other person from disclosing the details of communication between the client and his/her attorney. The United States Supreme Court recognizes this confidentiality with the sole motive that it will assure the clients to be frank with their attorneys.

With the spousal privilege, the individual gets the assurance that his/her spouse will not be called to testify by the prosecution. The married couple is considered as a single legal entity by law. Most of the states take this privilege into consideration, but the couple should be married at the time of trial. This privilege is allowed in criminal cases if committed to an outsider. But, in case the individual is booked under cases such as attempted murder of the spouse or their child or any kind of sex crimes, then this privilege cannot be used.

This privilege is related to medical confidentiality, where an accused can share details with his/her doctor for getting proper treatment and the doctor is expected not to disclose the confidential discussion with the prosecution. Though the Federal Rules of Evidence do not fully embrace this privilege,   it exists and is utilized by the accused. This is in vogue just because it ensures that the patient can seek medical help without the fear of getting in the net of legal ramifications. But, there are certain exceptions that apply. If one is undergoing psychiatric treatment, often the psychologist is forced to speak up about the confidential communication in front of the police, if the latter thinks that the client can be extremely dangerous towards others.

This privilege means that an accused can share certain confidential information with a member of the clergy or any religious priest, with the assurance that the person will not be forced to testify against the defendant in the trial by the prosecutor. It allows the individual to practice one’s own religion without the fear of being harassed by any kind of legal consequence.

With these four testimonial privileges, an accused can be sure that some confidential information will not be used against him/her during trial. If you or anyone you know is facing a criminal trial, then do not make any delays and hire a good professional criminal defense attorney right away.