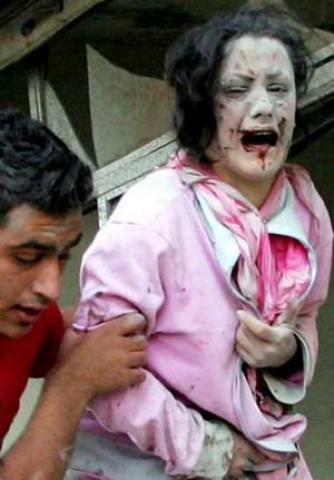 Afghan and NATO-led ground forces supported by international military air support launched an offensive on Friday to retake Ajristan after rebels stormed on Monday. Over 40 Taliban fighters were killed and 30 were wounded in an overnight coalition air strike in Ajristan district," Ghazni province spokesman Ismail Jahangir told the news agency as the operation continued on Friday for a third day. The district governor, who fled after the Taliban captured the district, confirmed the air strike casualties and said two civilians also died.

40 Taliban killed and 30 wounded, we have information that two civilians were also killed in the bombing," Rad Mohammad Waziri told the news agency, Fifteen militants were killed on the first day of the operation by joint Afghan and international forces, Jahangir said earlier.

Taliban insurgents in October last year and was retaken the following day, when about 300 security forces moved into the small district centre, Taliban have captured several mainly remote districts in the past.