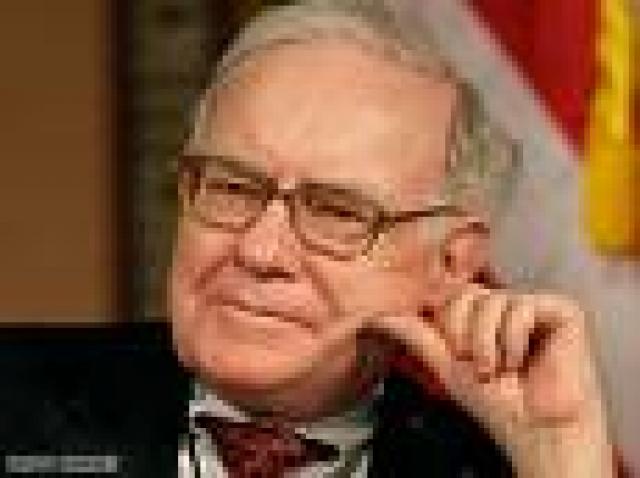 Merrill Lynch & Co. and consulting firm Capgemini Group on Tuesday revealed an amazing fact about the Wealth in the world.

The number of people around the world with at least $1 million in assets passed 10 million for the first time last year.

The combined wealth of the globe’s millionaires grew to nearly $41 trillion last year, an increase of 9 percent as compared to previous year.

That means their average wealth was more than $4 million, the highest it’s ever been. Home values were not included in asset totals.

The ranks of the wealthy are growing fastest in the developing economies of India, China and Brazil. The number of millionaires in India grew by about 23 percent.

Cash deposits and fixed-income securities accounted for 44 percent of the assets of the world’s millionaires, up from 35 percent in 2006.

The wealth of the world’s richest is projected to reach almost $60 trillion by 2012, the report said.

Filed under: Business, US
Share Tweet Pin G Plus Email
previous article: Glenn McGrath is going ahead for a lonely life………………..
next article: Ashraful and Roqibul’s batting sealed up the victory for Bangladesh over UAE