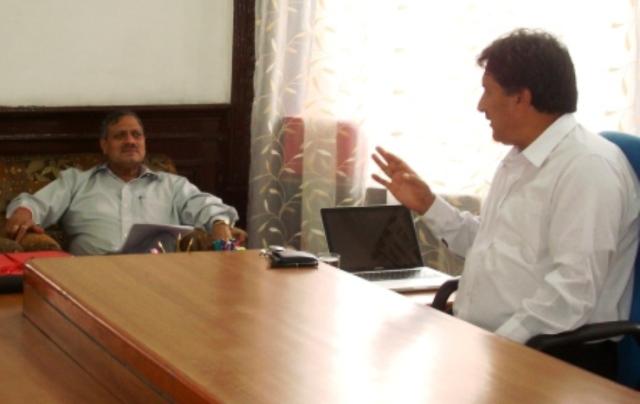 Divisional Commissioner Kashmir announced that land would be identified in all multi hazard districts for establishment of civil defence stores and offices. Instructions were issued to all Deputy Commissioners to organise awareness programmes for the general public in collaboration with Civil Defence.

It was desired that School safety programme which has recently started from Govt High School Pantahchowk would be extended to all the schools. It was also decided that Civil Defence would organise a two day seminar on Disaster Management which would be attended by all the stake holders from Government and Non Government organsisations.