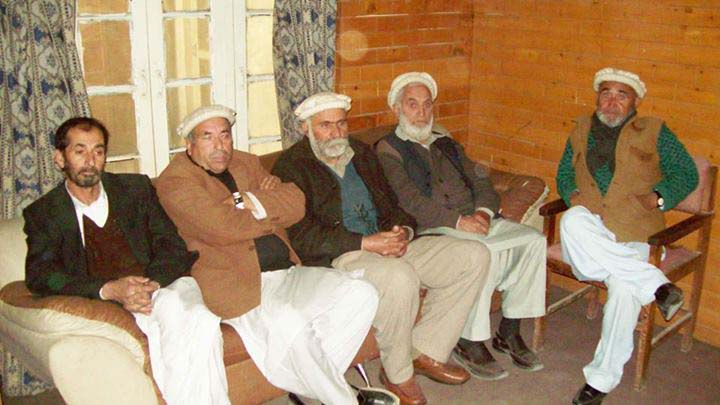 CHITRAL:  Like other parts of the country workers of Pakistan Peoples Party (PPP) celebrated 47th Commemoration day of PPP. Muhammad Hakeem Advocate was chief guest on the occasion while the ceremony was presided over by Zahir Shah veteran politician and senior worker of PPP.  A large number of workers and senior leaders of PPP held a function at Town Hal Chitral. The speakers paid rich tribute to Shaheed Zulfiqar Ali Bhutto and Mohtarama Benazir Bhutto and termed them patriot and sincere leaders to the nation. They said that Shaheed Zulfiqar Ali Bhutto established PPP in 1967 some 47 years and it success very fast as well as popular among the people. They said that PPP rendered meritorious services to Chitral people like establishment of Degree College, hydro power house, and so many developmental plans.  Speakers also demanded for early opening of Lawari tunnel for vehicular traffic for the people of Chitral because during winter season they facing great problems. Muhammad Hakeem Advocate stressed upon party workers to be strengthen unity among themselves and focus on people service. At last they also cut Cake of 46th commemoration day of PPP. Those who spoke on the occasion were Muhammad Hakeem Advocate, Miraj, Zahir Shah, M. Shareef and other senior workers of PPP.    A large number of party workers participated in 46th commemoration day function. 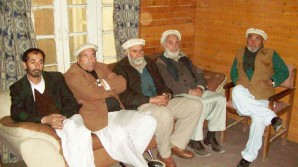 Filed under: Celebrity, Lifestyle
Share Tweet Pin G Plus Email
previous article: In Saudi Arabia you can be whipped for saying “Jesus Christ is Lord”
next article: Country Artist Wayne Mills Shot And Killed In A Nashville Bar