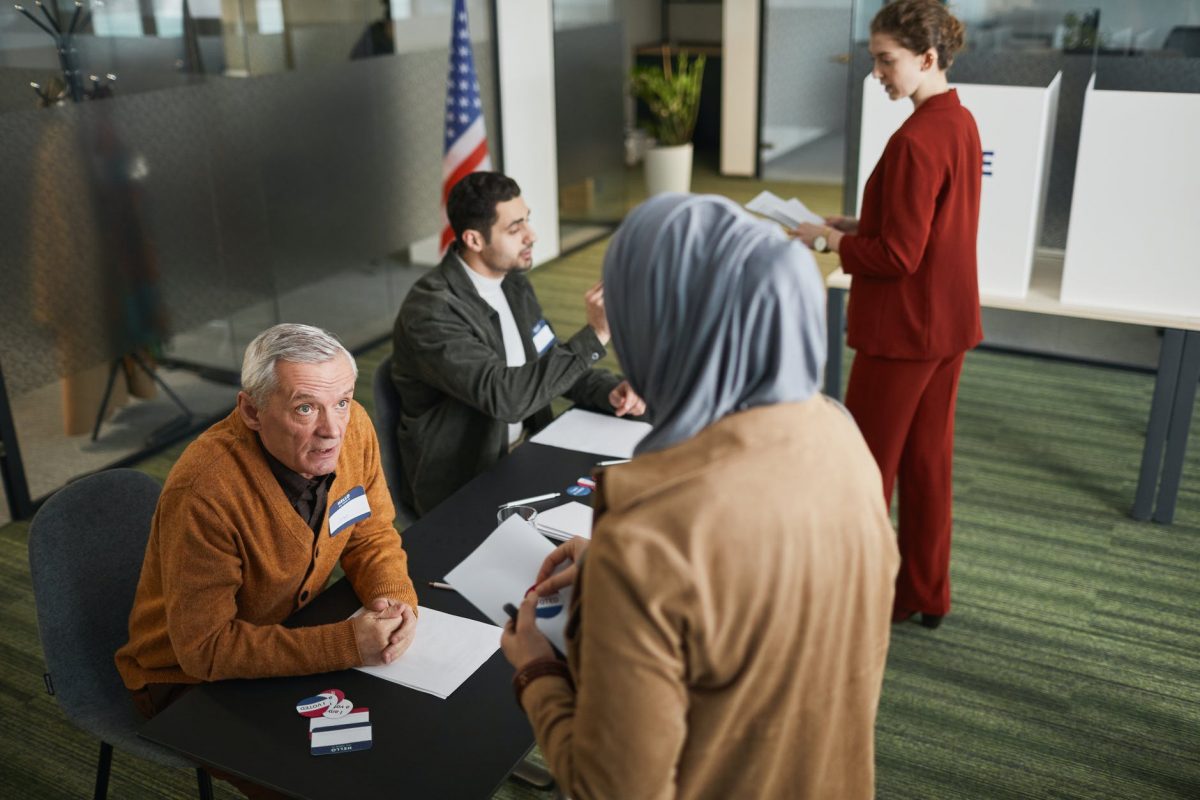 Today, tens of millions hold citizenship in more than one country. But why exactly? According to experts CS Global Partners, dual citizenship “helps individuals achieve professional goals, gain global mobility, ensure their family’s safety, and improve their quality of life,” And there is no better way to show just how true this statement is than to look at celebrities — namely actors.

Although they can sometimes seem more godlike than human, they are ultimately the latter, and the benefits of a second passport listed above are still priceless even if you’re an international superstar. So, here we look at five actors and how they themselves found dual citizenship useful, either accelerating their career or adding a cherry to top their existing success.

Prokopis Pavlopoulos, the then-Greek president, offered Hanks and his family Greek citizenship in late 2019, citing their “exceptional services to Greece”. Hanks and his wife Rita Wilson raised funds for the victims who suffered from the 2018 fires in Mati, with Greece’s Interior Minister Takis Theodorikakos stating that they “showed real interest in the people who suffered from the fire in Mati and promoted this issue in the global media”. Hanks and his wife are reported to have owned property there already and spend most of their summers in the Greek islands, particularly on the tiny isle of Antiparo. Wilson has actually always been part Greek herself through her mother, and was raised as a Greek Orthodox, although she didn’t get citizenship until Hanks did.

Charlize Theron was born in South Africa and moved to the US to pursue acting at the age of 19. During the first few months there, Theron lived in a motel with so little cash that she resorted to stealing bread from a basket in a restaurant to survive. On one fateful day she went to a Hollywood bank to cash some cheques her mother had sent over, but they were rejected because it was out-of-state and she was not an American citizen. Theron pleaded with the bank teller until talent agent John Crosby, who was the next customer behind her, cashed it for her. He then gave her his business card, and the rest, as they say, is history. 14 years after she arrived, following a sharp rise to success and fame, Theron became a dual South African-American citizen in 2008, meaning she can now cash (probably very large) cheques without so much drama.

The former governor of California moved from Austria to the States in 1968 at the age of 21, and was able to get a B-1 Visa to come to the US in 1968 as an athlete due to his bodybuilding career. A journalist named Joe Weider sponsored his living expenses in exchange for providing interviews in his magazine. Following this, Schwarzenegger upgraded to an H-2 Visa that entitled him to work in the US. He then received a green card and became a permanent resident, making him eligible for citizenship, which he got in 1983. Although Austria does not usually allow for dual citizenship status, it made an exception for the Terminator.

Wales-born Hopkins moved to the US twice — once in the 1970s and again in the 1990s — before earning his dual citizenship in 2000 in a ceremony that was attended by fellow actor John Travolta and director Steven Spielberg. The Welsh weren’t very happy about the news at the time, but Hopkins explained that America had been very generous and ‘magnanimous’ to him. His native country soon forgave him, and recently the actor accepted his Oscar in the countryside of his initial homeland in Port Talbot.

Blunt, who is married to US citizen and fellow actor and director John Krasinski, became a US citizen in 2015. The London-born star later suggested her decision was primarily to ensure she was in a “more protected position”, particularly in regard to her family life. In an interview soon after the event, Blunt said: “It’s simply because I live there, and have done so for seven years. My husband is American, my daughter is American: I will continue to live there, and that’s where my life is. It felt better to embrace it.”