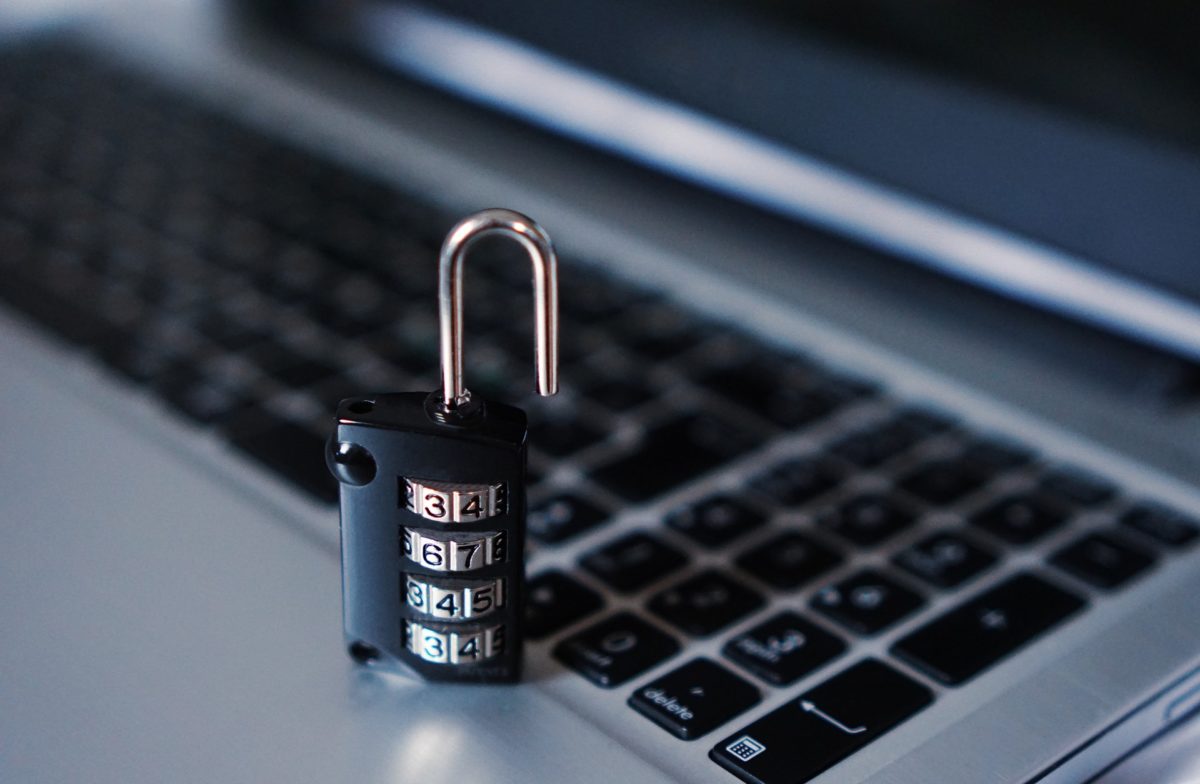 Remember when Anonymous hacked the infidelity dating site, Ashley Madison? The Internet mocked as celebrity hubbies were busted for cheating on their spouses with Ashley Madison accounts. Most notably Josh Duggar, of TLC’s 19 Kids & Counting, was found to be unfaithful to his wife, as well as rumors that Jionni LaValle, husband to Jersey Shore star Snooki, was also once involved with the website, but it’s unclear if he actually cheated or not.

Although the scandal was hugely publicized. It wasn’t even the biggest hacking scandal of 2015. That award goes to the lesser reported OPM (Office of Personnel Management). Chinese hackers victimized 21.5 million people, including garnering personal details and the fingerprints of 5.6 million employees with security clearances.

The two hacking incidents, Ashley Madison and OPM, are incredibly different, which begs the question: why do hackers hack? Money is a leading motivator, as is intellectual property, notoriety, and the ability to place malware, such as unwanted advertisements, on a victim’s device. The secret to not becoming a victim yourself is enhanced cyber security. You need a full suite of security on your device, as well as knowledge of the warning signs of phishing scams. It’s also pertinent to never transfer files without enhanced security, such as an encrypted flash drive which is fully supported with hardware encryption (no software required).

Five men were responsible for a credit card fraud spree that cost companies a whopping $300 million. The federal prosecutors in charge of the case also discovered “a new security breach against Nasdaq,” reports Reuters. The men, hackers from Russia and the Ukraine, stole approximately 160 million payment card numbers. They made their money by selling the stolen data and distributing the profits; sometimes, they sold credit cards for as little as $10. Take a moment to be grateful these thieves are behind bars.

On November 24, 2014, the “Guardians of Peace” leaked one heck of a file. They hacked media giant, Sony Pictures Entertainment, and the resulting scandal is still making headlines. The files included the identifying information of more than 3,000 Sony employees, a multitude of embarrassing emails and memos, the salaries of Hollywood’s elite, and the files of some Blockbuster movies, including Fury, the Brad Pitt-led WWII drama. Sony reported a pretax net expense of $28 million after insurance coverage because of the attack.

In early 2015 (2015 was a huge year for unprecedented cyber attacks), hackers laid waste to Anthem’s cyber security and were able to garner the personal information of millions of customers. Anthem is one of the nation’s largest health insurers; yet, their databases were not secure enough to protect the more than 80 million records it held. The New York Times reported, “The information accessed included names, social security numbers, birthdays, addresses, email and employment information, including income data.”

Although no credit card information had been stolen, the data that the hackers intercepted was enough to completely steal the identities of victims, including using their info to open new credit cards. The FBI was quick to get involved, but the hackers who committed the crime have yet to be brought to justice. The FBI praised Anthem for the quickness with which they reported the crime, and that’s chief among ways to protect victims.

You can avoid becoming a victim altogether by focusing on encryption, cyber security, password strength, and learning the warning signs. It’s important that employees and corporations do everything to prevent cybercrime, especially when it’s everyday people who have the most to lose.