With its variety of fruits and vegetables, olive oil, fish and other light dishes, the Mediterranean Diet is one of the healthiest in the world. The health experts advise eating 1200 calories a day, which should come from bread, pasta, vegetables and fruits, and every other day, also meat and fish. 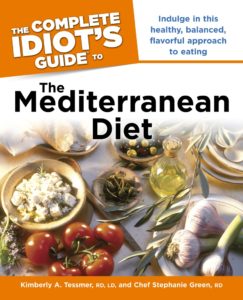 It is a regime that became fashionable in the 80s, and is characterized by being extremely rigid and restrictive. It allows very limited food consumption, restricting 1,000 the consumption of calories per day. In addition, you cannot drink milk and its derivatives, except one day every two weeks while no sweets, sugar, carbohydrates and grains are allowed except for a slice of bread a day. Grapefruit fruit, tomatoes, celery, cucumber, spinach and salad vegetables are allowed. Of course, the meat and fish should be cooked on the grill. It requires a lot of willpower, and should not be followed for more than two weeks.

Therapeutic Lifestyle Changes, abbreviated as TLC, is a method especially recommended for those who have cardiovascular problems. In this diet, you control the calories during the day, which should not exceed 2,500 for men and 1800 for women. As indicated by its initials, this method requires calorie control combined with exercise, because in doing so, it drastically reduces the onset of many diseases such as cancer or overweight. If you follow this system, you will have to forget to spend much time watching television. 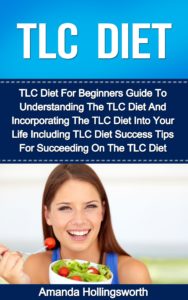 DASH stands for Dietary Approaches to Stop Hypertension. As the name suggests, this diet has been developed for hypertension in adults between 40 and 69 years, but it is also very useful for weight loss. For this, the patient must decrease fat and increase the amount of proteins and carbohydrates that get into the body. Fat loss experts recommend not going over 2,000 calories a day, and go for a menu containing cereals, fruits and vegetables a day and other meat and fish. Yes, you are prohibited of fried and butter while sugar can be consumed only three times a week.

Weight Watchers Diet is a fairly effective and intelligent routine to help you lose weight in the short and long term. It is also nutritionally healthy and safe, according to experts, who also recommend not going over 1,300 calories a day and these calories should be divided among four meals. 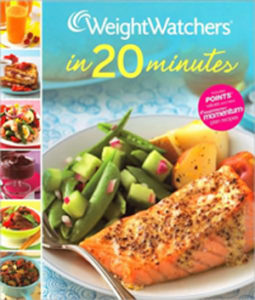