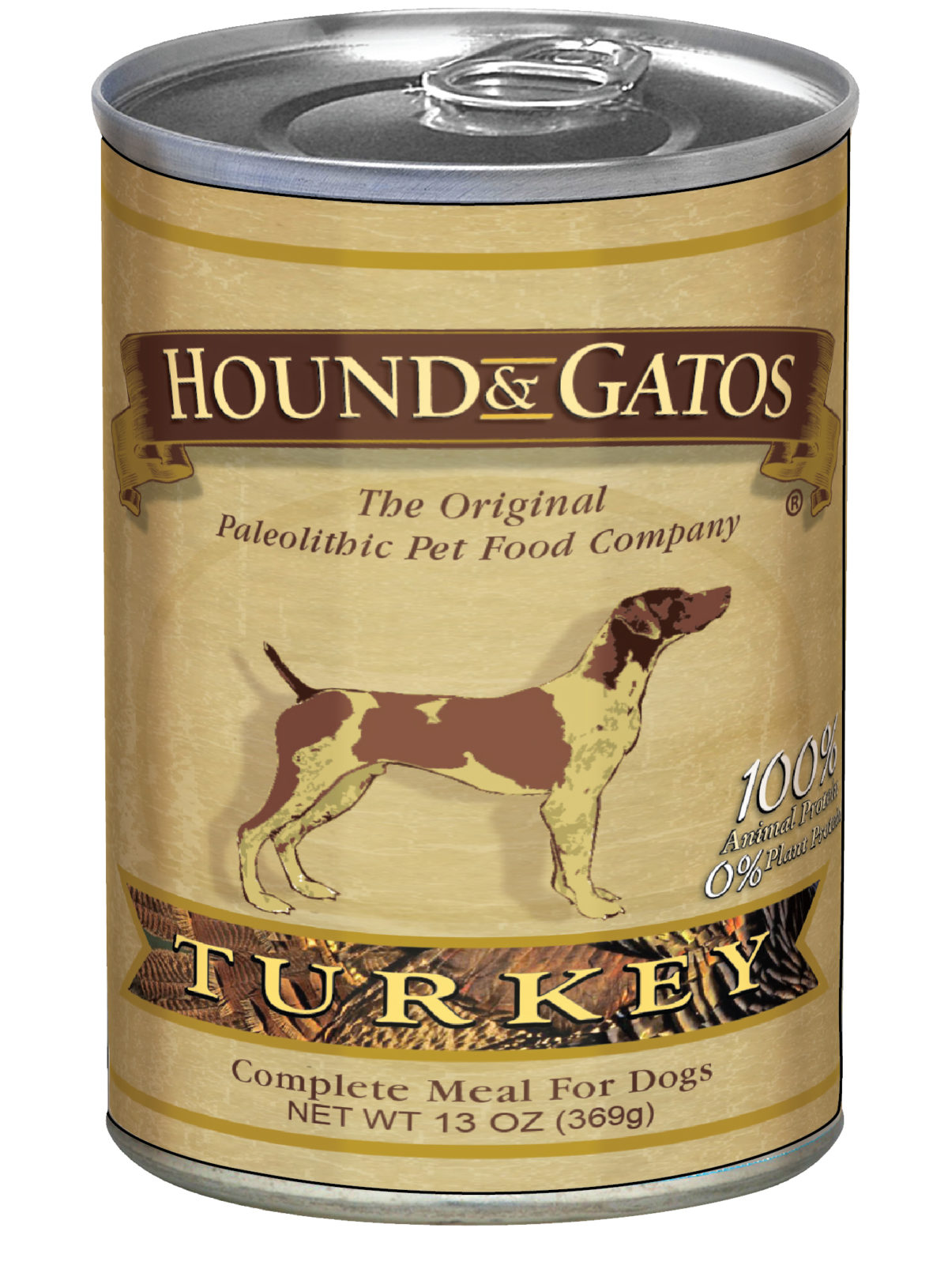 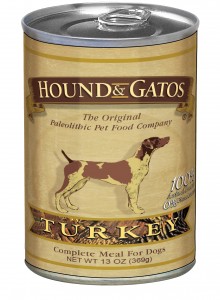 “The relationship between religion and business was bound to happen and did,” affirms Will Post, founder and CEO of Hound & Gatos Pet Food. Hound & Gatos is a religious-based pet food company; the Paleolithic diet company inscribes scripture (John 3:16) on sides and bottom all of their pet food cans. “A lot of people are unaware of the companies that are ‘faith-friendly’ or religious-based within the US.”

While a few companies have received negative backlash for their religious affiliations, there are many companies throughout the United States with religious ties that have great success. Here are five other faith-friendly companies you might not know about:

“I was inspired by Tim Tebow and his amazing faith-based efforts,” affirms Post, “My company is a reflection of my beliefs and my products are made with a devotion to animal and their well-being.”

For more information about Hound & Gatos please visit the website at www.houndgatos.com.